Where to Find Smithing Miner’s Bell Bearing in Elden Ring 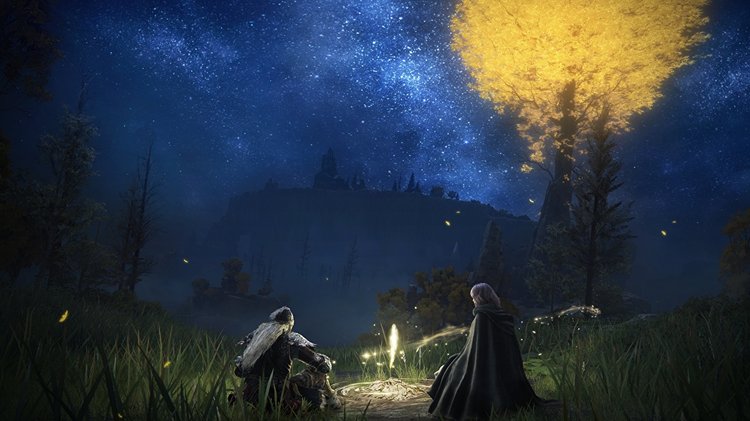 To make your armaments better in Elden Ring, you need Smithing Stones. So, so many dang Smithing Stones. And it seems like you find more than plenty as you play, but if you want to try several different weapons you need a lot more. Luckily there’s a solution at the Roundtable Hold, but it requires some progress and legwork first. You need an item called the Smithing Miner’s Bell Bearing, and here’s what you need to do for it.

First things first, you have to be able to access Liurna of the Lakes. The responsible way to do that is going through Stormveil Castle, after fighting Godrick. If you’re feeling squirrelly (but not squirrely enough to fight Godrick), you can hop down from the busted bridge near Stormveil and follow a small path heading leftwards. Following the trail means dealing with wolves and such, but you can probably get past any obstacles on Torrent.

Step two is to locate the Raya Lucaria Crystal Tunnel dungeon. To get there you have to take a long trip up to the top half of this whole area. Keep on the right side of the watery area, and try not to get mauled by giant lobsters. They’re sneaky, somehow. Keep going northeast until the water stops; the map should show you in an upper right corner (sorta) of the water, with a circle-shaped plateau to the right and a small forest directly above it. The tunnel is near that forest, tucked into the massive rock formations.

Now, you simply have to clear the dungeon! It’s a pain, but at least you’ll get a bunch more Smithing Stones as you progress. The enemies here are dummy thick, but heavy attacks stun them so just keep on ‘em. As a bonus, the enemies actively mining will totally ignore you, unless you hit them or steal their materials.

The boss here is a Crystalian, of which there are multiple variants in different, similar dungeons. This one has a ring weapon it throws in arcs, and a spinning jump attack that is pretty easy to avoid. However, it has even more armor than the enemies, so you have to wear it down with heavy attacks until you can score a critical hit. Then the boss starts taking more damage. At that point you can stun it to death if your timing is good.

Winning gets you the Smithing Miner’s Bell Bearing (1), which you need to take to those creepy Husk characters back at the Roundtable Hold. They’ll start selling the first two grades of Smithing Stones, and you can buy as many as you want. It’s a great avenue to help you try equipment out without worrying about wasting stones. Especially at this earlier part of Elden Ring’s story. There’s a second grade you can find later, but we’ll save that for a second guide!