How Old is Orisa in Overwatch 2? - Answered - Prima Games
Tips

How Old is Orisa in Overwatch 2? – Answered

You will really, really be shocked. 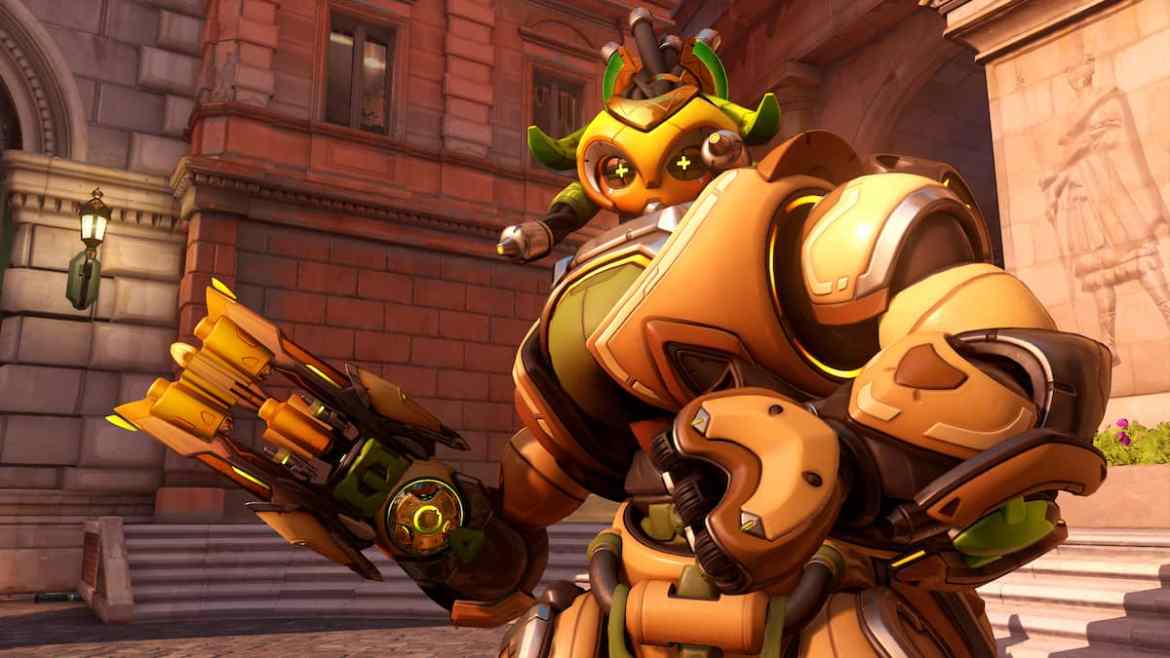 Overwatch 2 has a great fanbase, that’s for sure. With a great fanbase and an ever-expanding character list, a decent portion of the players are wondering what is the lore behind some of the characters, including their age, height, origins, etc.
One of the questions that keep popping up is the age of Orisa. We bet that you will be surprised at how old Orisa is in Overwatch 2. Overwatch 2 is available on PC, PlayStation 4, PlayStation 5, Xbox Series X and S, Xbox One, and Nintendo Switch.

What’s the Age of Orisa in Overwatch 2?

Orisa has a cool robotic look and was a great tank in Overwatch 1, and is still a great tank in Overwatch 2 despite the changes made to Orisa in the meantime. Orisa is certainly one of the best tanks in the game right now, with decent damage, and decent tank abilities, which makes Orisa a huge favorite to many Overwatch 2 players. It is absolutely recommended to know how to play her if you want to wander into the competitive waters, as Orisa only brings positive things to the team composition in almost all cases. And now, for the question at hand.

We too were bedazzled when we learned that Orisa is just one month old. No, we didn’t stutter here. Orisa is literally 30 days old. Just 1 month. Definitely not a typo, in case you were wondering. But, when you think of it, that’s perfectly possible for a combat robot that just got constructed prior to the timeline of Overwatch. Orisa is from the fictional state of Numbania, located somewhere in the African Savannah, and was used as a Guardian Robot.

Related: How Old is Mei in Overwatch 2? – Answered

We thank you for stopping by here at Prima Games and we welcome you to our Overwatch 2 tag, where we consistently deliver news and guides for this Blizzard’s multiplayer FPS title.

Related: How Old is Widowmaker in Overwatch 2? – Answered