How Old is Widowmaker in Overwatch 2? - Answered - Prima Games
Tips

How Old is Widowmaker in Overwatch 2? – Answered

Let's set our sights on the answer. 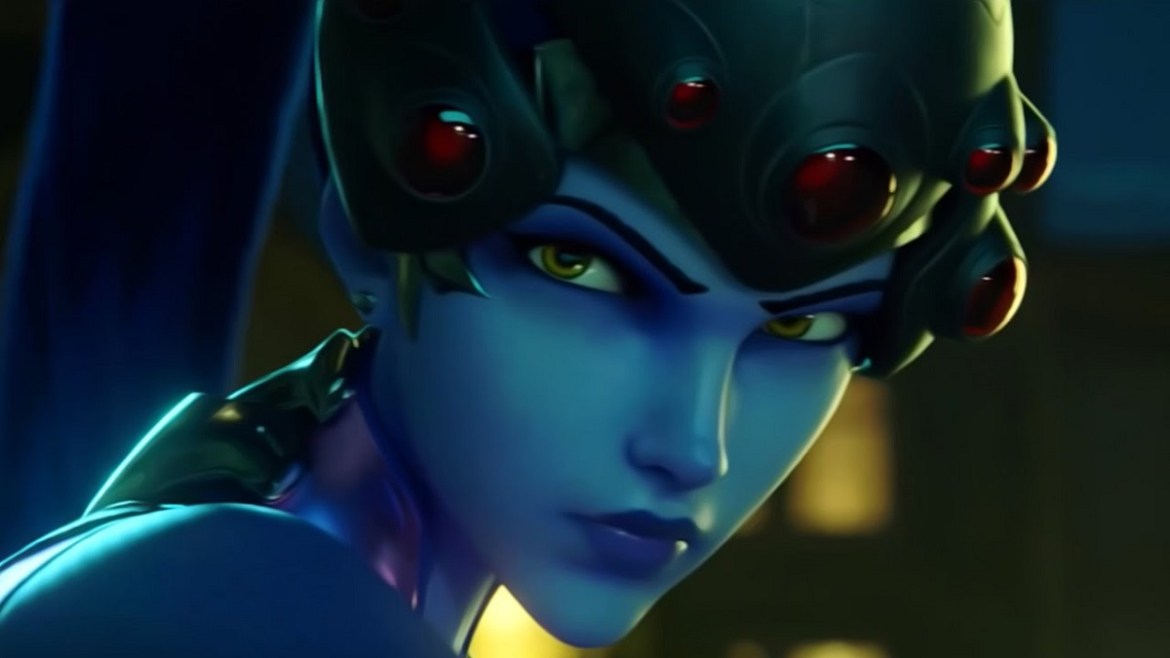 Overwatch 2 has a surprisingly diverse roster for a game about shooting each other. From your standard, old soldier archetype to a literal hamster inside of a giant, AI-ran ball, the game lets you be just about whatever you’d like to be. One of those characters is Widowmaker, a sniper character who excels at securing key picks for her team and swinging the fight in your favor. If you’re a lore fanatic, there’s even plenty of background to learn about her. Here’s how old Widowmaker is in Overwatch 2.

What is Widowmaker’s Age in Overwatch 2?

Before we get into her age, first a bit of background about her. Amélie Lacroix was part of the esteemed Guillard family, growing up in their home of Chateau Guillard before meeting Gerard Lacroix, an Overwatch member in charge of taking down Talon’s terrorist operations before they began. With many assassination attempts against Gerard failing, Talon turned to his wife Amelie, who they kidnapped and brainwashed to align with Talon’s ideals and become an elite sniper assassin. Two weeks later, Amelie would kill Gerard in his sleep.

Once she was properly a Talon agent, she was given extensive changes to her system slowing her heart rate, and turning her skin a pale blue. The emotionless Amelie was now known simply as Widowmaker, an elite assassin with a well-known ruthlessness.

Related: How Old is Mei in Overwatch 2? – Answered

Now to the question at hand. Using information about the current time Overwatch takes place, along with when she was born, Widowmaker can be estimated to be about 33 years old. This puts her in the middle of the pack with the other Overwatch agents, who tend to sit anywhere from the 30-40 range with a few exceptions such as D.Va, who is much younger. As for how her age changes based on time changes in Overwatch, we’ll be sure to keep you posted.