Are you ready to rise to the challenge of Ranked mode? 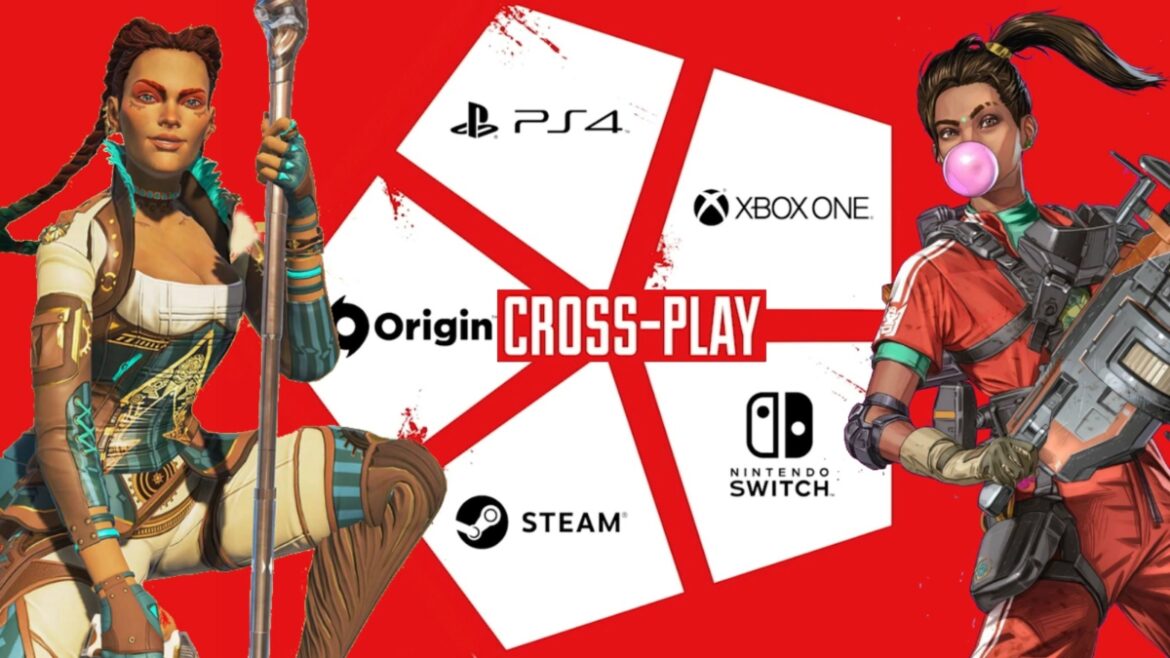 So, you feel you are ready for competitive Apex Legends and wish to embark on a journey towards the high ranks, but know nothing about it? We’ve got you covered – we’ll cover the most important Ranked Mode details here so you can reach the top in no time.

What You Need to Know about Apex Legends Ranked Mode

First, we need to differentiate that there are two separate ranked modes:

In this mode, you will get matched with other players that have the same (or similar) rank as you. Other than that – and the fact that ranking points are included in the game mode – there are no other big differences. As you play, you will be able to earn Ranking Points (RP). When you enter the match, you need to pay a set amount of Ranking Points as an entrance fee (which increases the higher you are ranked) and this is visible as a “Match Entry RP Cost” on the screen. Depending on how many kills and assist you got and your final position at the end of the match, you will earn a different amount of points. If your performance is not good enough, you’ll end up with a net negative amount of Ranking Points.

This works very similar to Ranked Leagues, but in the Arena game mode, the currency is AP (Arena Points) instead of RP.

What are the Ranked Splits in Apex Legends?

Each season has two Ranked splits when a “soft” reset happens. After the split, players in higher ranks get certain rewards.

Why Can’t I Play Ranked With My Friends in Apex Legends?

If you are ranked too far away from your friends, the boost protection system will prevent you from playing together.

What is Loss Forgiveness in Apex Legends Ranked Mode?

Loss Forgiveness sometimes allows you to leave the game without losing Ranking Points. This happens when your matchmaking teammates (NOT your friends) abandon the game, when you start alone, or in some cases, when your game crashes or internet disconnects (there are ways to prevent abuse of this so don’t do it). When you try to leave the game and you do not get a warning message on your screen, it means that you have “Loss Forgiveness” if you leave.