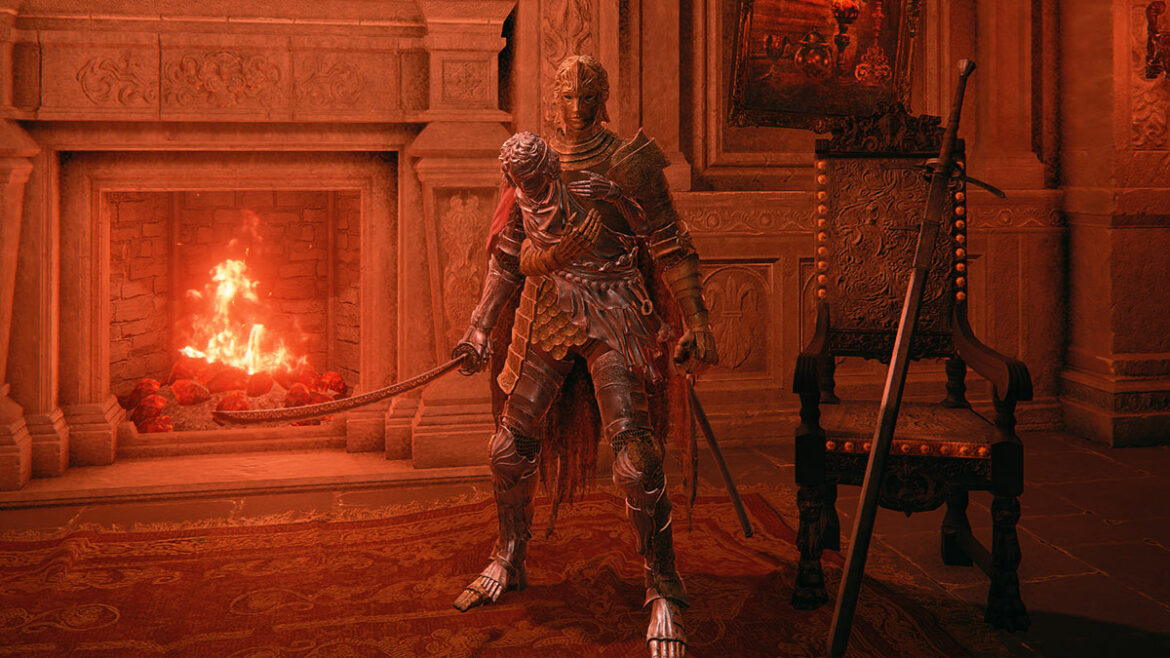 There are many NPCs to help in Elden Ring, including Knight Bernahl. Like many of these quests, things can be tough to figure out, especially when NPCs move places without telling you where they are going. In this guide, we will help you get Knight Bernahl to start his journey toward becoming the Recusant and what to do after that happens.

Where to find knight Bernahl in Elden Ring

Related: How to get to Volcano Manor in Elden Ring

After players make their way to Volano Manor later in the game and pledge their loyalty there, Knight Bernahl will move into the drawing-room of the Manor, don a helmet, and become known as Recusant Bernahl. Volcano Manor can be found in the Mt. Gelmir region in the late game after players fully explore the area.

What do do with Knight Bernahl in Elden Ring

After players find Volcano Manor, they can start performing assassinations for the cult there. Perform the first two, then speak with Recusant Bernahl in the drawing-room. He will give you the “Letter to Bernahl” detailing two targets and ask you if you would like to help him.

Agree to do it, and when the task is completed, you will receive the Raging Wolf Set. This is one of the nicest-looking armor sets in the game, in our opinion. Go and speak with Recusant Bernahl at Volcano Manor again, and he will give you the Gelmir’s Fury sorcery. You will want to do all this before progressing to the third assassination request from the cult, or you will miss out don’t the content.

If you go past the third assassination and Bernahl disappears from the Manor, then his sword will remain. Interacting with his sword will allow you to buy the Ashes of War. Players who make it to Crumbling Faram Azula can also be invaded by Bernahl. He will invade near a tower in the lower part between the large bridge and the dragon temple as players open a chest. You will get his armor, a scepter, and a claw item if you kill him here.

Bernahl’s quest is not as long and involved as other NPCs, but it is still very easy to miss steps if you don’t know the exact cutoff points for them.