Elden Ring: How to get to Volcano Manor? - Answered - Prima Games
Tips

Elden Ring: How to get to Volcano Manor? – Answered 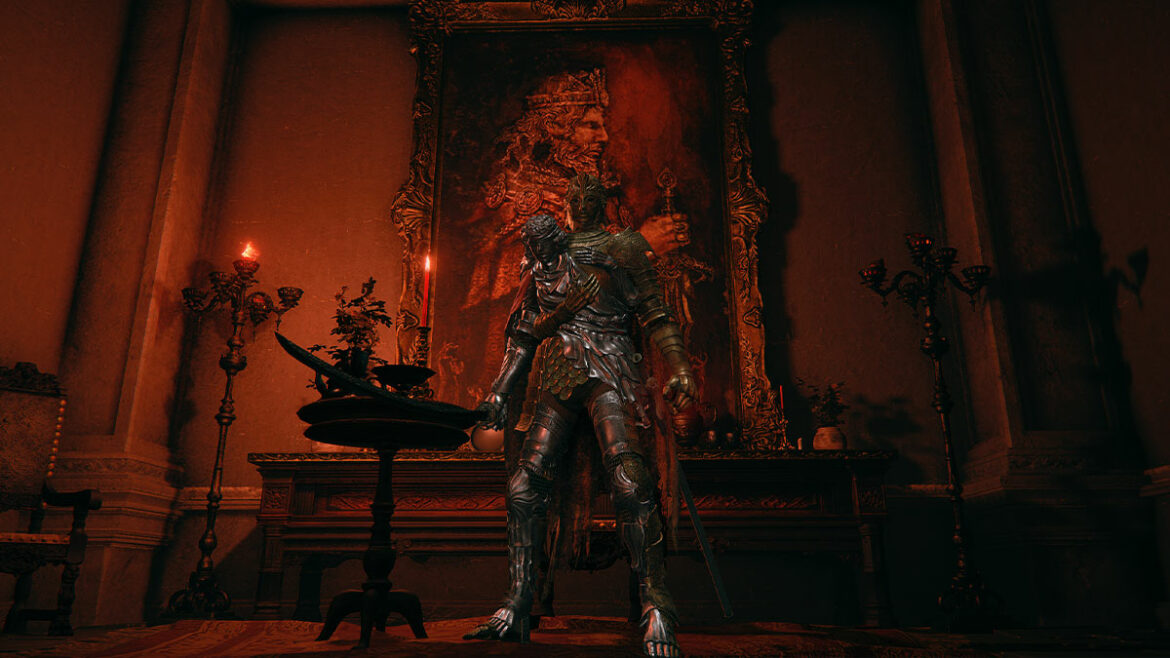 Volcano Manor is one of many locations that players will want to visit in Elden Ring. The Volcano Manor is home to a murderous cult that worships one of Elden Ring’s powerful bosses, but getting there can be tricky.

Where is Volcano Manor in Elden Ring

Volcano Manor can be found in Mt. Gelmir, a late-game location that players can get to after the Altus Plateau. Arriving in Mt. Gelmir is not subtle, as the heavily volcanic region is covered in blasted black rocks and lava. Players will cross from Altus Plateau into Mt. Gelmir using a rope bridge called The Bridge of Iniquity with a similarly named Site of Grace just after it on the left.

As you proceed forward, watch the cliffs on the left side. You will be able to see a long ladder running up one of the cliffs near a point where a mob of humans is fighting some large mechanical monsters that look like Iron Maidens. The ladder can be tough to see against the rock, so look out for two torches at the bottom of it.

The route from the top of that ladder is pretty linear. You will see a large watchtower to the right, so go past it and keep to the right and go across the jutting out rock across the chasm. Directly ahead, you will see another ladder on a cliff for you to climb.

You will see even more ladders to climb as you reach the top. It doesn’t matter what route you take, as they all come to pretty much the same place. At the top, take a left across a rope bridge, and you will find another ladder or a Torrent jump.

At the top is a dangerous boss that might be best left alone, so make sure you grab the Site of Grace before you go up. The Falling Star Beast is an incredibly tough fight unless you have a weapon that does Strike damage, so keep that in mind.

If you want, head straight to the opposite side of the crater from where you arrive, and you will find a jagged rock you can run down. Reach the bottom, then take a left to find the Volcano Manor waiting for you.