Wow, they even posted the math formula they kicked your ass with 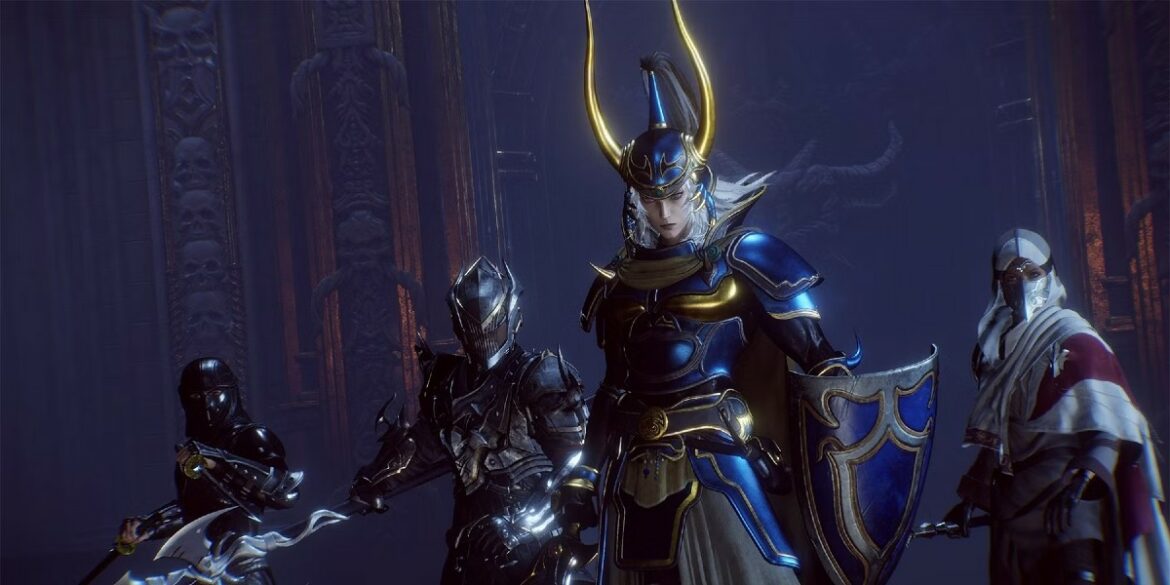 I’m so stoked I get to have an excuse to play Stranger of Paradise Final Fantasy Origin again. Professionally, I mean. The DLC, Trials of the Dragon King, launched this week and brought a surprising number of changes along with it. Square Enix released the full patch notes, which go over all the DLC stuff, the (mostly) welcome changes to the base game and of course a list of nerfs and buffs to get angry about. Also, bugs were fixed.

Here are the patch notes, directly from Square Enix on the official Stranger of Paradise Final Fantasy Origin support website. I would’ve done some original formatting, but that thing is huge! Check ‘em all out below:

Hi again! If you’re reading this after reading all that then I salute you, digitally. Stranger of Paradise rules and is easily a contender for at least my personal top ten GOTY list. Check out the review if you haven’t already, and tell us how the DLC has been treating you! It’s… rude.