How to change your appearance and get those new fits. 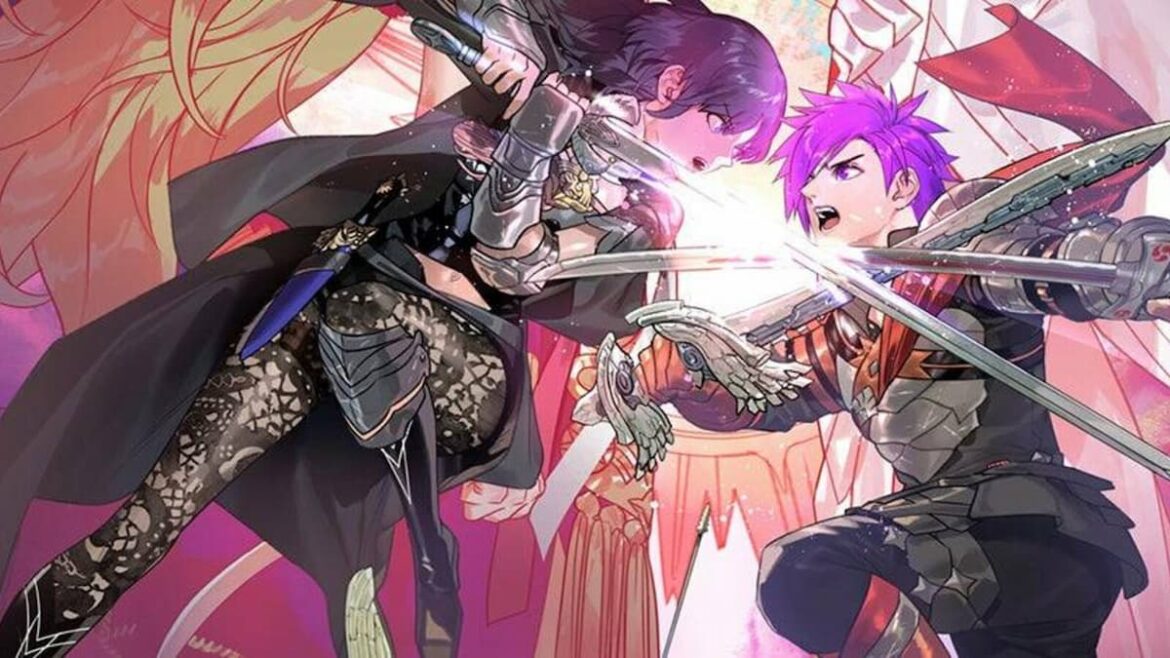 In Fire Emblem Three Hopes, you can change the appearance of the protagonist Shez, as well as the other members of whatever house you choose. You don’t unlock this feature immediately so don’t worry that you don’t have the option at first. Here is how to change your appearance in Fire Emblem Warriors: Three Hopes.

First off, you’ll need to unlock the base camp. This will happen as soon as you finish the prologue of the game. It unlocks alongside the war map, which is your main way of completing missions and side quests. Once you have the base camp unlocked, you’ll be able to freely roam around to do whatever you need before heading to battle.

The journal located in Shez’s private quarters will allow you to do multiple things, and one of them is changing your appearance. Walk up to the journal and click A to open the menu. From there select the “Change Appearance” option.

You can customize both the camp and battle appearances. This allows you to have separate settings for how characters appear when walking around camp as opposed to when they are laying waste on the battlefield.

Just use ZR to tab between the two options when in the appearance menus. Feel free to customize your appearance to your heart’s content. As you progress through the game you’ll unlock even more styles to choose from. Be sure to keep your eyes open for new fits.

That’s everything you need to know about how to change a character’s appearance in Fire Emblem Warriors: Three Hopes. There is plenty to do in this game and even a free demo if you want to check that out. The demo progress even carries over to the full game!