Fire Emblem Three Hopes Demo: Does Your Progress Carry Over?

With a beefy demo available now, is it worth the investment? 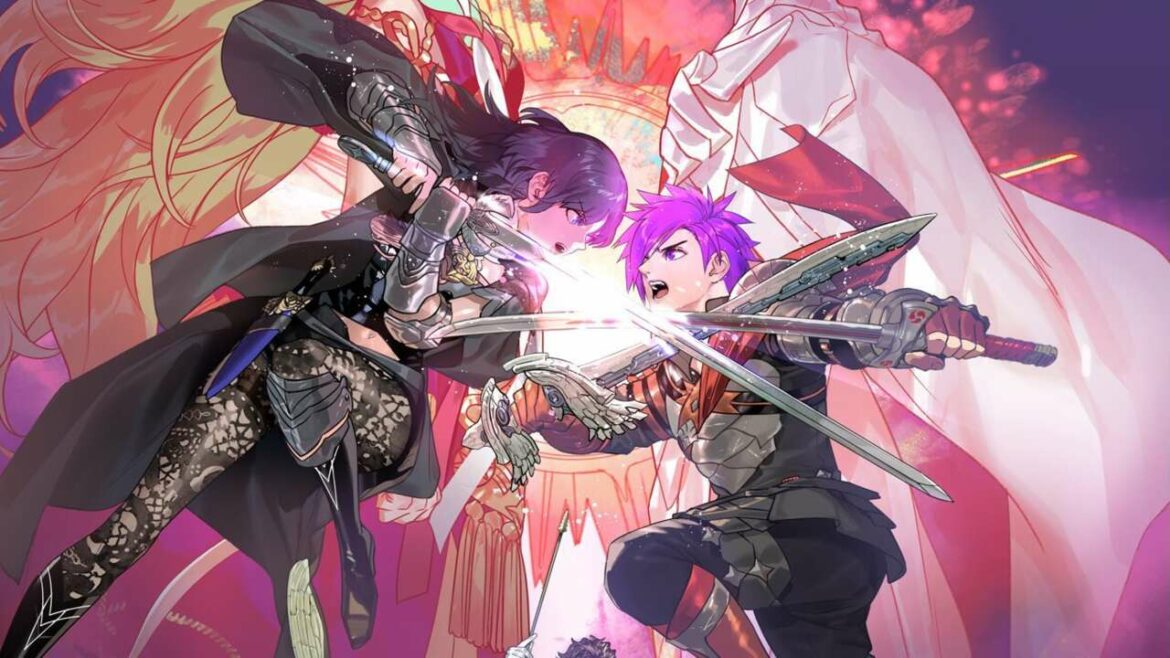 Fire Emblem: Three Hopes, a Musou take on Three Houses, has a demo out. It is free for everyone to download and check out the game. If you are on the fence about picking it up, this is a great way to get a feel for it. But does your progress carry over in the Fire Emblem Three Hopes demo? We have the answer for you below.

Do Your Progress Carry Over in The Three Hopes Demo?

According to the official Nintendo of America account, the demo progress will carry over when your purchase the full game. You can see this information in the tweet below.

“Download the free demo for Fire Emblem Warriors: Three Hopes, available now on #NintendoSwitch #eShop. Your progress carries over to the full game, once purchased, releasing on 6/24,” they wrote.

So yes, your progress will in fact carry over. Also, the trailer (which can be seen above) also notes that the demo will allow you to play up to chapter 4 with each of the different houses available in the game. This is a pretty beefy demo all things considered and should give you a very good understanding of the systems and combat.

If you’re not into the demo after playing through it, it’s probably safe to assume this game just doesn’t vibe with you.

Well, that’s everything you need to know about if your Fire Emblem Three Hopes demo progress will carry over to the full game. Be sure to check out the new trailer which shows off the DLC house the Ashen Wolves, which are now confirmed for Fire Emblem: Three Hopes.