Am I buying it twice? Probably! 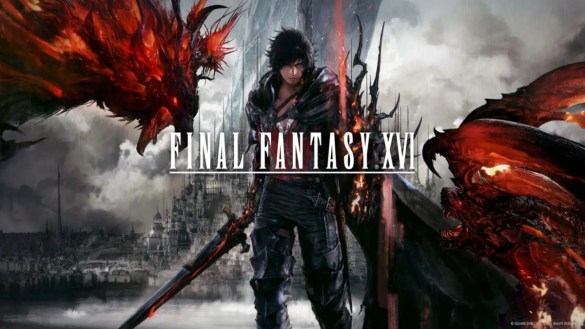 Following another explosive trailer during The Game Awards 2022, pre-orders for Final Fantasy XVI have now become available with four separate editions to choose from. The upcoming entry to the iconic franchise sees a return to the traditional, medieval setting the series was once known for, with a heavy dash of violence and gritty undertones. FFXIV producer and director Naoki Yoshida, known to fans as Yoshi-P, takes the helm as Final Fantasy XVI’s producer, giving fans hope that they may finally get another worthy addition to the almost 35-year-old franchise. Are you ready to secure your copy now? Here are all of the pre-order bundles, and items included in them, for Final Fantasy XVI.

Final Fantasy XVI will be available in four separate editions, and your choice depends on how much of a die-hard fan you are. No matter which bundle you choose, you’ll receive a couple in-game bonuses just for pre-ordering:

Here’s what you’ll get from each of the editions:

As expected, the Standard Edition comes with the full game and the pre-order bonus content mentioned above.

For those that can’t put physical media into their consoles, you’ll get:

For the true Final Fantasy sickos, you’ll be able to show your ultimate devotion with the Collector’s Edition. This bundle will go on sale starting December 12, 2022, at 6 PM PT, and includes the following:

Related: All Summons In Final Fantasy XVI So Far

Final Fantasy XVI releases June 22, 2023, exclusively for PlayStation 5. For more information, check out our other guides and tips here at Prima Games.