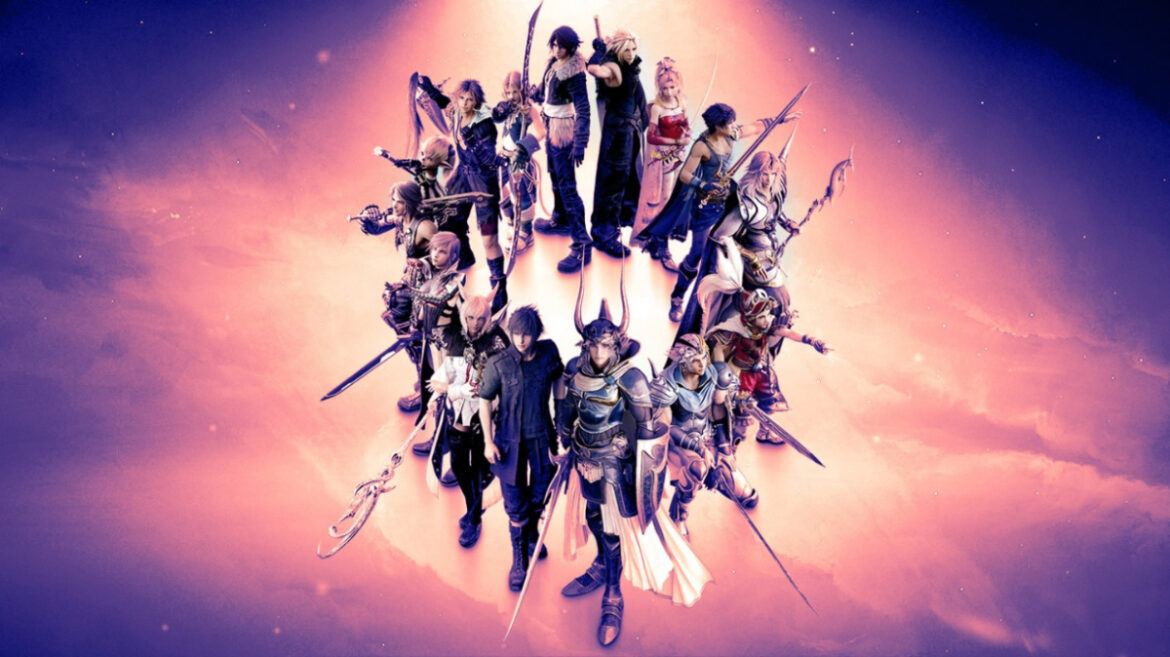 The legendary JRPG series from its beginnings in 1985 until today has remained relevant and popular. With the recent announcement of the release date for the Final Fantasy XVI, many players unfamiliar with this series are wondering how many Final Fantasy games have been released so far?

How Many Final Fantasy Games Are There?

The simple answer would be – there’s too many to count! Of the 15 mainline sequels, many games have numerous versions, remasters, and remakes on a number of systems. What is important is that you do not need any special prior knowledge to play any of the sequels because most have their own universe with their own unique characters and stories which are not related to the rest of the series. However, if you want to get acquainted with the main games of this series, which we definitely recommend, take a look at the lists below:

In the first list below, you can see all 16 games of the main Final Fantasy series, the original year of release, and the system on which they debuted:

As we mentioned, many of these games from the mainline series have had numerous reissues and revisions since their original release. In the list below, see which versions are best to play today if you want to learn about the history of the Final Fantasy series without becoming a retro games and systems collector.

There is still a lot of time until the summer of 2023 so if you haven’t already, get acquainted with the Final Fantasy series which is full of very different but equally unforgettable JRPG experiences.