FFXIV: How to Get the Linkpearl Emote - Prima Games
Tips

FFXIV: How to Get the Linkpearl Emote

Directly from the cutscenes 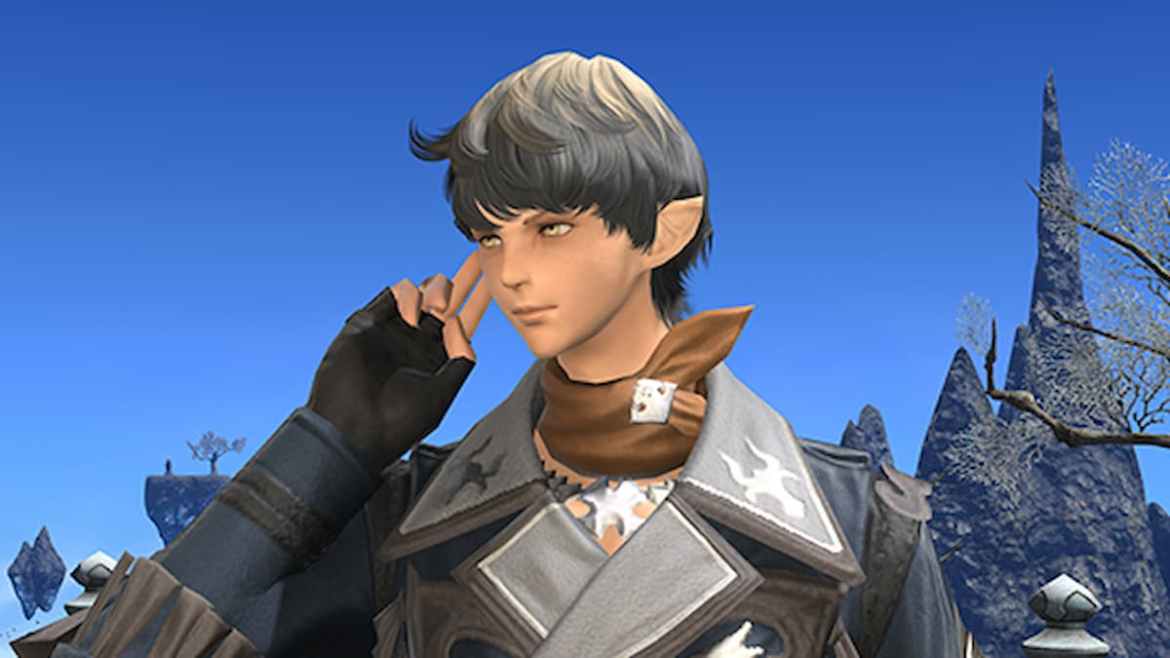 Don’t you hate when a game purposely shows you a character, an action, or a gear that you just KNOW you could get any time, but it isn’t available yet? The animations are all there; why can’t I use them? That was the Linkpearl emote in Final Fantasy XIV. We’ve seen basically everyone in the cast responding to their Scions-only Linkshells or similar things since A Realm Reborn launched, but we never got to do that by ourselves.

Not until patch 6.3 was finally released. Gods Revel, Lands Tremble introduced new dungeons, a new Alliance Raid, equipment, mounts, minions, and, of course, this long-awaited emote so you can pretend to be talking with your friends in a personal Linkshell instead of just playing a multiplayer game by yourself. Here’s how to get it.

Where to Get the Linkpearl Emote in FFXIV

The Linkpearl emote can be obtained by reaching Level 5 in the new PvP Season 3 Series Malmstones. You can do it by simply spamming a few PvP roulettes or engaging in Crystalline Conflict matches. Every match will give you Series EXP regardless of the result. But of course, winning nets you more points. After you reach the required Level, open the Malmstones menu through the PvP Profile option and claim your reward.

Related: FFXIV: How to get the Corgi Minion

Crystalline Conflict is doubtlessly the best way for farming it as each match lasts around 4 to 6 minutes, but you will naturally get it by simply doing your daily Frontline roulette. I do recommend dabbling into some Conflict action, though. A new map, the Clockwork Castletown, was also introduced for the 6.3 patch.

The Linkpearl emote is just like the classic “punches hand” emote from cutscenes. That other emote was only recently made available, also through PvP. It was a reward from the previous Series Malmstones, so it’s currently no longer available. This implies that Linkpearl may also be possibly unavailable when 6.4 hits, so get it while you can!