Everything We Learned from the Hogwarts Legacy Gameplay Showcase

A deep-dive into the upcoming RPG, set in the Wizarding World of Harry Potter 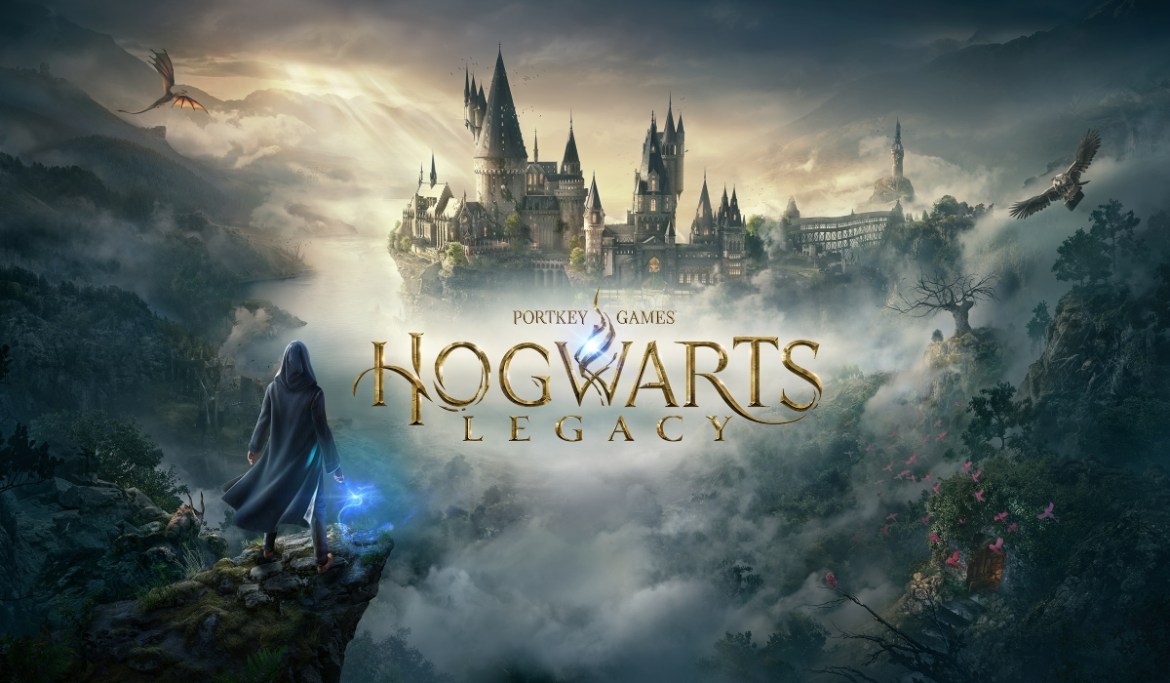 Recently, the official YouTube channel for the upcoming action RPG, Hogwarts Legacy, presented a 40-plus minute long gameplay preview highlighting the gameplay of Avalanche Software and Portkey Games’ newest prequel, set in the Wizarding World of the popular Harry Potter films and books.

An extensive section of Hogwarts Legacy gameplay was highlighted during the stream, presenting some of the features that gamers can come to expect from one of 2023’s most anticipated titles, set for release on Nintendo Switch, PC, PlayStation 4, PlayStation 5, Xbox One, and Xbox Series X|S on February 10, 2023. Here is a quick rundown of what we saw in the Hogwarts Legacy Gameplay Showcase, and here is the video for those who wish to witness the Gameplay Showcase firsthand.

The first feature presented during the stream was a robust character creation system, providing gamers with a variety of choices to bring yourself (or any character you wish to create) to the Hogwarts School of Witchcraft and Wizardry. These features include face, hair, skin tone, and even glasses customization. According to the stream, there are also cosmetic items that can be found throughout the open world of Hogwarts Legacy as well. While there is yet to be any gameplay demo, based on the stream, there seems to be an abundant, detailed selection of customization options.

The entirety of the gameplay took place in Hogwarts, showing off everything from the dormitories to the common rooms, the castle grounds, House Hourglasses, some of the various color-coded locations of the school, and even a preview of the Defense Against the Dark Arts wing/classroom. The developers appear to have reached into the deep recesses of Wizarding World lore for their upcoming title, with details and Easter eggs that will surely delight Potterheads worldwide.

The Field Guide is an interesting feature that appears to serve as somewhat of an in-game handbook for Hogwarts Legacy that helps explain the world of magic to the player character. During the stream, game director Alan Tew explained, “The field guide has this magical property of looking out into the world around you, and the reason why it’s on loan from the Ministry of Magic… is because they want it to help you catch up to the other kids.”

The Gameplay Showcase presented “collectible pages” for players to acquire using their magical skills during their stay at Hogwarts. How many collectibles and the various types of Wizarding World treasure still remains to be seen, though.

There was a short demonstration of the role playing elements of Hogwarts Legacy, showcasing student quest-givers that players can interact with in order to complete missions and earn experience points to improve their character.

While the fast travel was not directly highlighted, it appears that the game will utilize “Floo Powder,” a familiar traveling tool found in the Wizarding World lore, to reach various fast travel points within the game, which will surely make navigating the expansive castle easier.

The final highlight of the Hogwarts Legacy Showcase was a short combat demonstration that exhibited the series’ trademark magical dueling combat. While only a few spells were presented, the combat seems to be focused on chaining combo spells, evading hexes, defending from magical attacks, and exploiting enemies’ weaknesses.

For more news, guides, and reviews on Hogwarts Legacy and the videogame industry in general, Prima Games has everything you need, just a click away.