Everything New in Outriders Worldslayer Expansion

The looter-shooter is getting new stuff 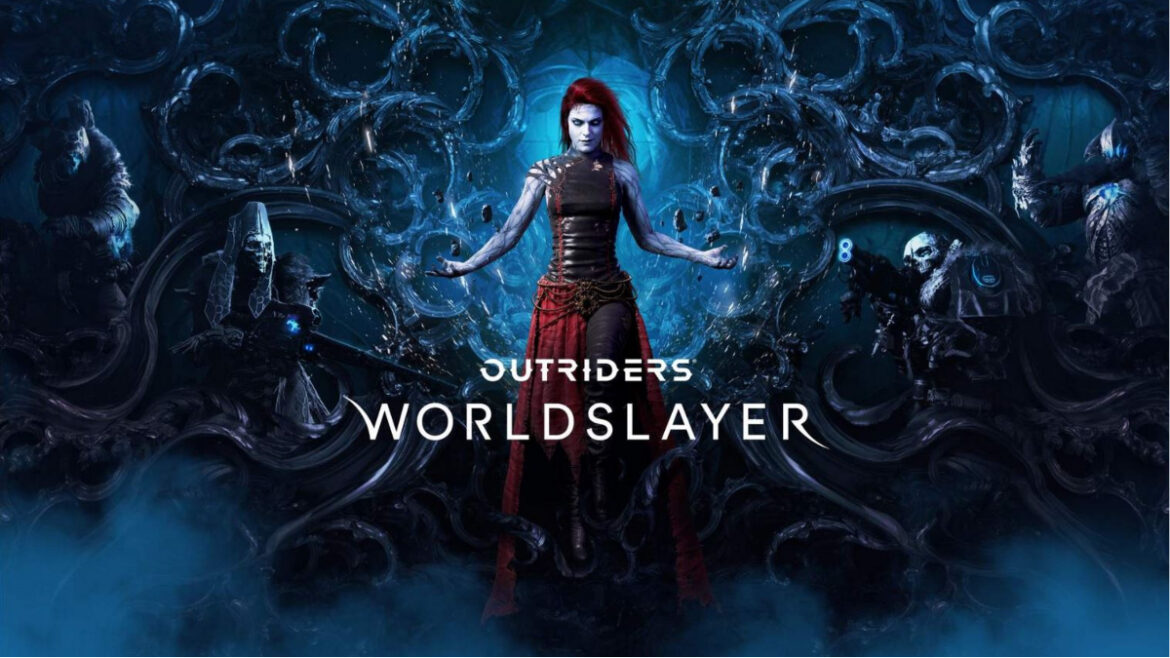 Polish developer People Can Fly surprised us all with its 2021 looter-shooter Outriders. The studio, which previously worked on Gears of War spin-off games, managed to create a simple but fun co-op shooter that, despite a shaky start, managed to gather players. Now, after a little over a year, we are getting a big upgrade in the form of the first significant expansion for the game. So what’s new in Outriders Worldslayer expansion.

Outriders’ first expansion, Worldslayer, will bring new difficulties, upgrades, skill trees, and a new endgame dungeon to the looter-shooter, making it essentially a brand new game. Check out the list below to see everything new.

New zones, a new main villain, and story continuation in the “Journey of Death”

Great cataclysmic changes happened on the planet Enoch and a new ice age occurred. While players were traveling several very different biomes in the base game, Worldslayer will transport them to brand new colder regions. Worldslayer brings a new story that is a direct continuation of the Outriders narrative. The expansion also brings in a new villain Ereshkigal, commander of Insurgents, the new human faction. Humanity’s hope for survival on Enoch rests on your journey deep into the cradle of the planet’s civilization, as the road from the original continues into new areas.

Worldslayer won’t introduce any new classes to the game, but the four current classes (Devastator, Pyromancer, Technomancer, and Trickster) will receive brand new Pax Trees aside from existing Skill threes to allow players to further define their personal playstyle.

Players will be able to customize and improve their Outriders with brand-new Apocalypse gear and mods. Apocalypse items include a third mod slot for further customizing skills and perks. The Transmog ability will be added, and changing the look of your gear will be completely free.

Ability to boost-in for new players

New players who do not have a level 30 Outrider character full of endgame gear from the base game ready will be able to instantly get a boost in level and equipment so that they can immediately jump into the new content that the Worldslayer expansion brings.

Although all the details about the content and story are still mostly unknown, the Outriders Worldslayer expansion is coming out on June 30 for PlayStation 5, Xbox Series X|S, PlayStation 4, Xbox One, PC, and Stadia.