Everything Included in the Dead Island 2: HELL-A Edition

Plenty of goodies to go around! 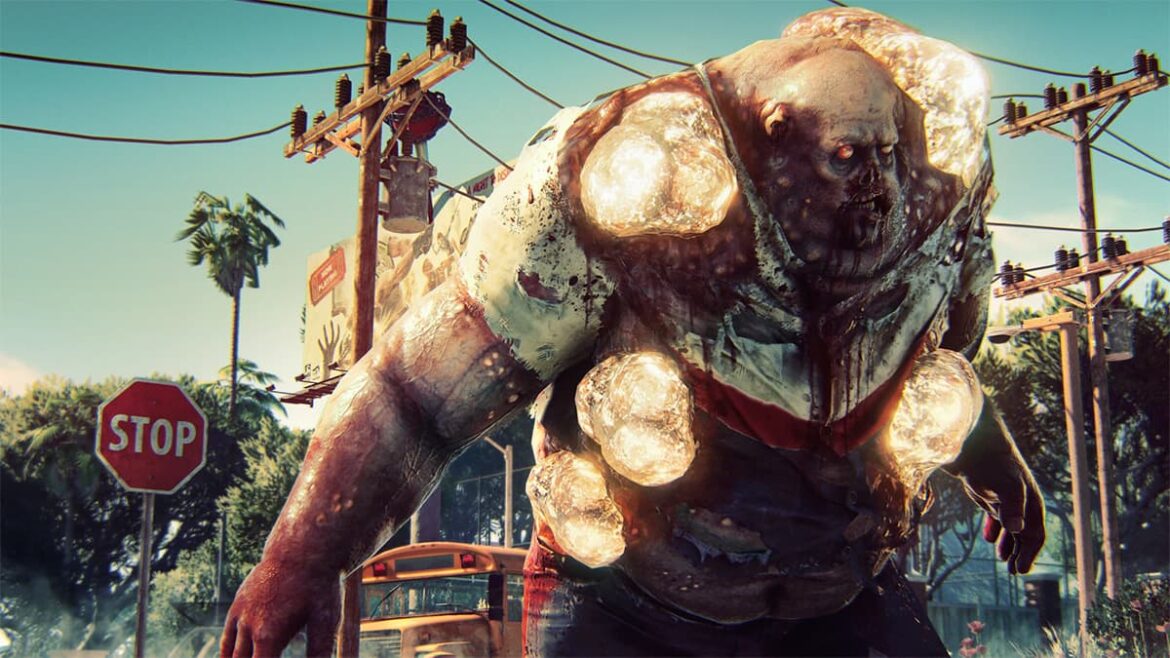 Today’s Gamescom event gained plenty of attention from its various announcements. Whether you’re hyped for games like The Callisto Protocol or are more of a Moving Out 2 player, there are plenty of options available for you to learn more about.

One game that caught many people’s eyes is Dead Island 2, an action game where you kill zombies! One tidbit of information that slid under the radar for some is the release of the HELL-A Edition pre-order package. If you’re interested in learning more, continue reading to find everything included in Dead Island 2: HELL-A Edition.

Everything Included in the Dead Island 2: HELL-A Edition

The HELL-A Edition is available for PlayStation 4, PlayStation 5 and Xbox players to purchase from Amazon for $99.99. The pre-order pack comes with multiple bonus items you’ll get upon the game’s release. Below is a complete list of what the Dead Island 2: HELL-A Edition includes:

Alternatively, you can also get the Day 1 or Pulp Editions. While they don’t include nearly as much extra content, they both have Memories of Banoi Pack items such as the Banoi War Club, Baseball Bat and the Personal Space skill card. Furthermore, the Pulp Edition includes the Pulp Weapons Pack as a bonus.

If you want to get some extras but don’t want to go all-out with the HELL-A Edition, Day 1 and Pulp are both options. Check out the official Dead Island pre-order page for more information about all three options.