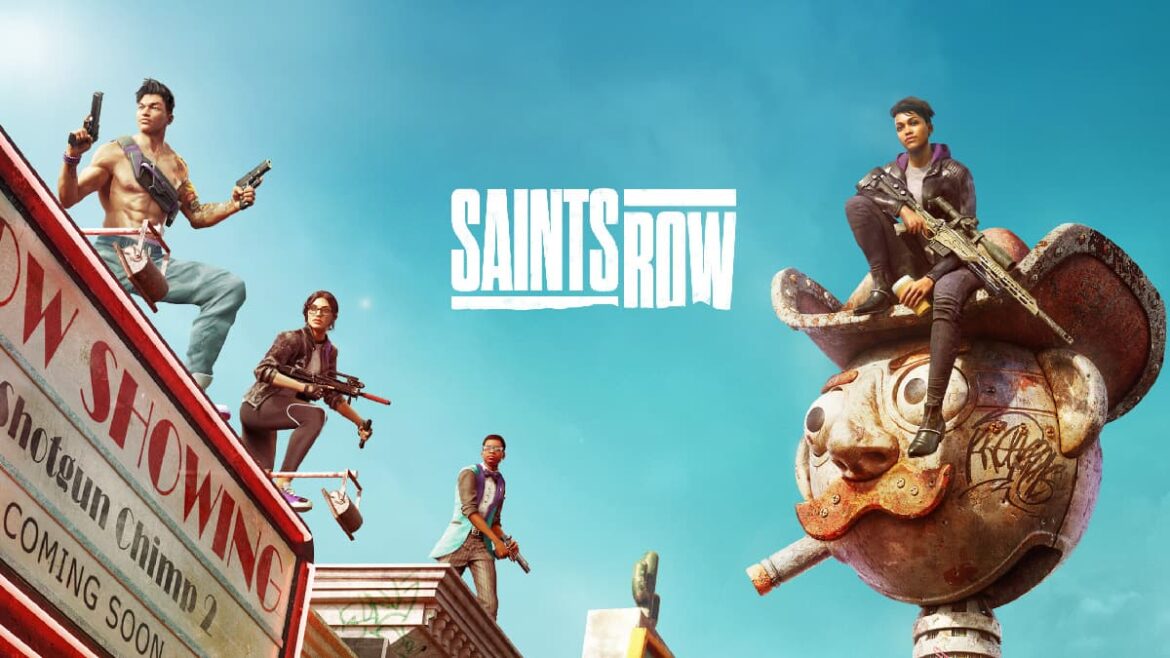 With the very first Saints Row game released all the way back in 2006, many fans eagerly await the reboot. Set to launch on August 23, there are three different game editions you can purchase that’ll provide you with various bonus content as a pre-order special.

The Saints Row Criminal Customs DLC introduces two new items to the game that you can use upon downloading the pack:

Both of these items come in a bright shade of purple that’ll immediately draw people’s attention to you. However, you won’t get this DLC if you buy the standard edition of Saints Row.

Instead, you must buy either the Gold or Platinum pre-order editions of the game to obtain the Saints Custom Convertible and Stab Jacket items. Despite the standard edition having both the base game and the Idols Anarchy Pack, it does not come with Criminal Customs.

The Gold edition, on the other hand, has the Idols Anarchy Pack alongside Saints Criminal Customs, the Los Panteros American Muscle Bundle, and the Expansion Pass. Furthermore, the Platinum edition also has these features but includes Saints Row The Third Remastered.

If you’re interested in exploring each Saints Row game edition and want to weigh your options, check out the following store links:

The Saints Row Remake will release on August 23 on PC, PlayStation 4, PlayStation 5, Xbox One, and Xbox Series X/S through the official website. If you’re interested in learning more about the game, check out our news on Saints Row’s Customization Options and the initial announcement on Saints Row’s Delay to August 2022.