Everything Announced In the Live Letter for Patch 6.3 Gods Revel Lands Tremble 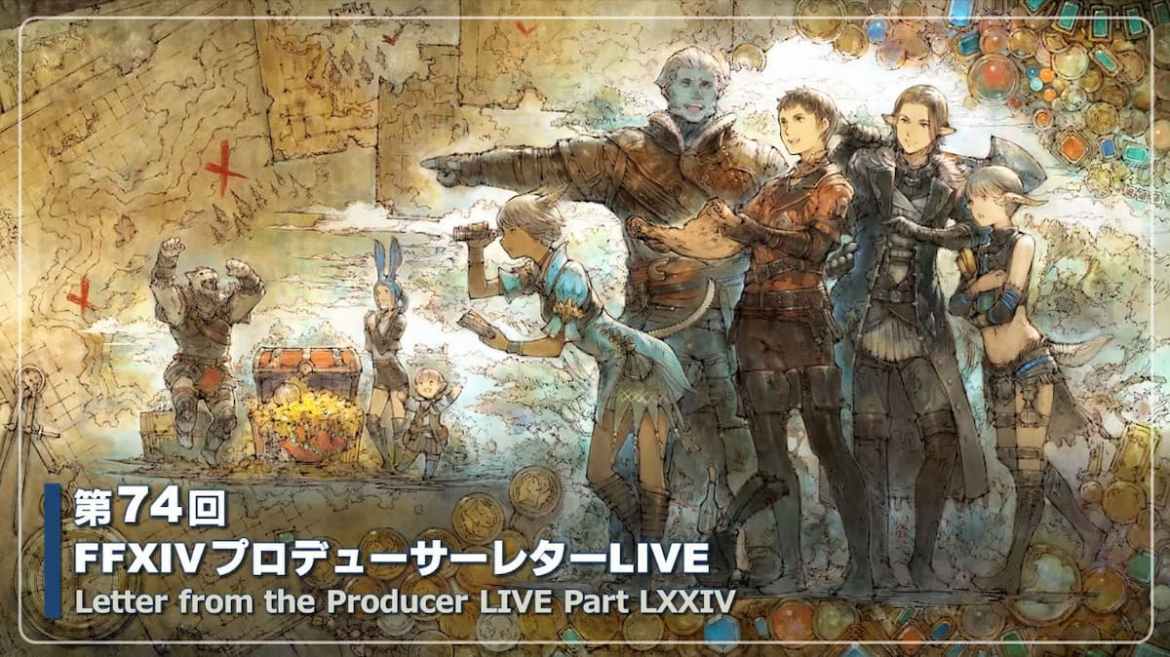 The Live Letter from the Producer for FFXIV is back, and this time it’s talking about the upcoming Patch 6.3 titled “Gods Revel, Lands Tremble.” If you’re unfamiliar or this is your first Live Letter, this is where the team sits down to discuss the upcoming changes, additions, and upcoming content for the next patch cycle. So if you missed it or just need a refresher, here is everything announced for Patch 6.3.

Everything Announced In the Live Letter for Patch 6.3 Gods Revel Lands Tremble

Starting off, we got the date and title reveal for Patch 6.3 Gods Revel, Lands Tremble will launch sometime in January of 2023. Yoshi-P said that it would be too stressful to try and ship a significant patch right before the holidays, so this one will come slightly later.

As always, thank you to the Final Fantasy XIV Discord for the live-stream translations.

New Sidequests will be added throughout 6.3. This includes new Tataru’s Grand Endeavor, Tales of Newfound Adventure, Hildibrand Adventures, and more.

Hildibrand Adventures will continue in Patch 6.35 to be released after the initial 6.3 content drop.

In Patch 6.35, Manderville Weapons will continue; expect another grind in pursuit of these powerful weapons.

The next set of Tribal Quests will focus on everyone’s favorite furry creatures, the Loporrits. This will finally be the Crafter quest line, so make sure your crafters are leveled up and ready to go. These will be added in Patch 6.35

We got our first look at the new main scenario quest dungeon titled “Lapis Manalis.” While no in-game footage was shown, we do have this pretty blue screenshot to look at.

A new Trial was discussed, but the team is keeping it a secret.

Myths of the Realm Part 2

Patch 6.3 will bring the next installment of the Myths of The Realm Alliance Raid. The team was shocked at how popular the first part of this raid series was. This is the first raid in FFXIV to feature wholly unique characters to XIV.

After Dragonsong Reprise, fans have been wondering what the next Ultimate would be. It seems like the team is keeping it a secret for now and wouldn’t share any more information on it. It will launch two weeks after 6.3.

The next Deep Dungeon was announced and will be coming in Patch 6.35. For those who might not know, these are replayable experiences designed around clearing floors of enemies. If you die, you start back at the last floor checkpoint, which is done in increments of 10.

The team took a break from Deep Dungeons in Shadowbringers but is back with Eureka Orthos.

To enter this dungeon, you must have finished Endwalker and cleared Palace of the Dead floor 50. You must be level 81 or above to enter. Everything else is the same as other Deep Dungeons in the game.

Duty Support for Heavensward continues with the following dungeons. Aetherochemical Research Facility is getting a bit of a redesign.

Related: How to Unlock Island Sanctuary in FFXIV 6.2

Paladin rotations will fully change in Patch 6.3. No further information was given on this subject. More details will come in the next Live Letter.

These are not available for purchase.

There will be Tool enhancement quests that begin in patch 6.35. Sky Steel Hell is back for some reason.

There will be a new Custom Delivery featuring the Pixies of Il-Mheg.

Some smaller updates were also announced.

Island Sanctuary will receive major updates every two patches, so the one in 6.3 will be minor comparatively. That being said, a ton of new content is being added.

A more major update will happen in Patch 6.4.

New treasure maps are on the horizon, and with that comes an all-new treasure dungeon that will only be accessible from Elpis.

That’s everything announced in the Live Letter From The Producer in FFXIV. If you haven’t caught up yet, you still have plenty of time. Just don’t wait too long. If you haven’t checked out Island Sanctuary, be sure to. There are plenty of ways to enjoy FFXIV.