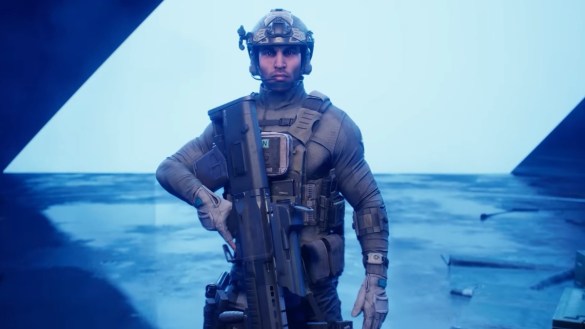 On November 22, the Season 3: Escalation update goes live in Battlefield 2042, and that means plenty of new content for players to dive into. Aside from a new map and a Specialist, fans of the game can expect plenty of new weapons to upgrade their arsenal on the field.

As was the case with Season 2, there is a mix of brand-new weapons and guns returning to the game from the Portal Vault. There are weapons for nearly every style of combat and that’s always a recipe for some Battlefield 2042 sandbox fun. We’ll go over the full list of weapon additions in this guide for the Season 3 update.

In this update, there are three fresh weapons we’ve never seen before. Along with those, players can expect a Specialist weapon, a new throwable piece of equipment, and two unvaulted Portal weapons. There are more to come as well, but you can find each new weapon in BF2042 Season 3 below.

Related: What are Assignments in Battlefield 2042 Season 2? – Answered

This is it for brand new weapons in Battlefield 2042 Season 3: Escalation, but there are still more guns on the way. More weapons from the Portal Vault are confirmed for an appearance later in the season. Make sure to come back for more information when DICE reveals those weapons.