What are Assignments in Battlefield 2042 Season 2? - Answered - Prima Games
Tips

What are Assignments in Battlefield 2042 Season 2? – Answered 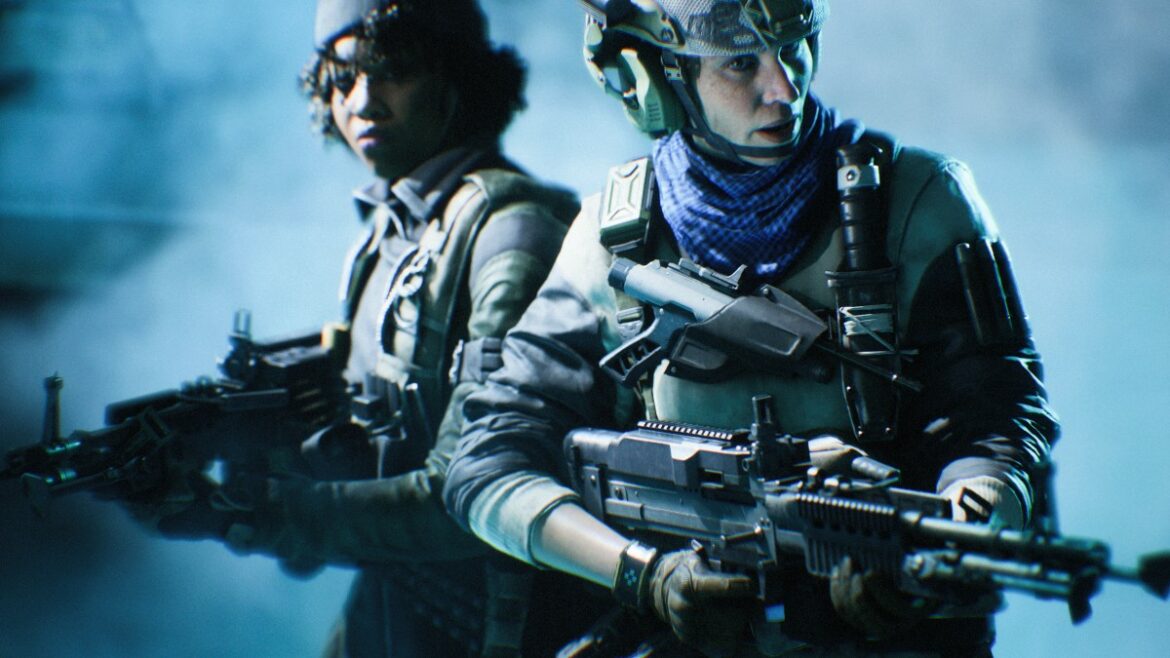 Season 2 of Battlefield 2042 is on the way and there are a handful of features to spice up the game when Master of Arms releases on August 30. One of the most enticing is the Assignments feature which is set to expand the weaponry in 2042 more than any other content drops. You’ll likely spend more time on these weapons than the brand-new weapons from Season 2.

Portal and the features within it seem to be a major focus for Battlefield 2042 going forward and Assignments will be the backbone to bridge the gap between modes. Our guide will explain what these new features are and what they entail for the entire player base.

Battlefield 2042 Season 2 – What are Assignments?

When Season 2 goes live in Battlefield 2042, Assignments will serve as some of the new challenges for players to take on. Unlike standard challenges like dailies or weapon tasks, these new challenges will provide the opportunity to earn some of the Portal weapons in All-Out-Warfare modes. Along with the three new weapons from the 2042 era, the weapon roster will be expanding far beyond what it did last season.

Assignments will have various challenges that must be completed before a reward is given out. The rewards are always tied to specified Vault Weapons, which is another name for weapons that come from the Portal side of the game. So far, the M60 and the M16/M4 weapons were already confirmed as unlocks that can be used from the Vault. Of course, there will be more from the roster of weapons in Portal that were already available. That could be more World War II weapons or modern-era rifles.

Portal itself is getting a whole new list of weapons for players to use along with the custom conquest features. It’s inevitable that some of those weapons will also join the Vaulted list under Assignments. Soon enough, you could be using an AUG or an M1 Carbine in the climate-torn maps of Battlefield 2042 Season 2.