Master of Arms brings more weapons than ever. 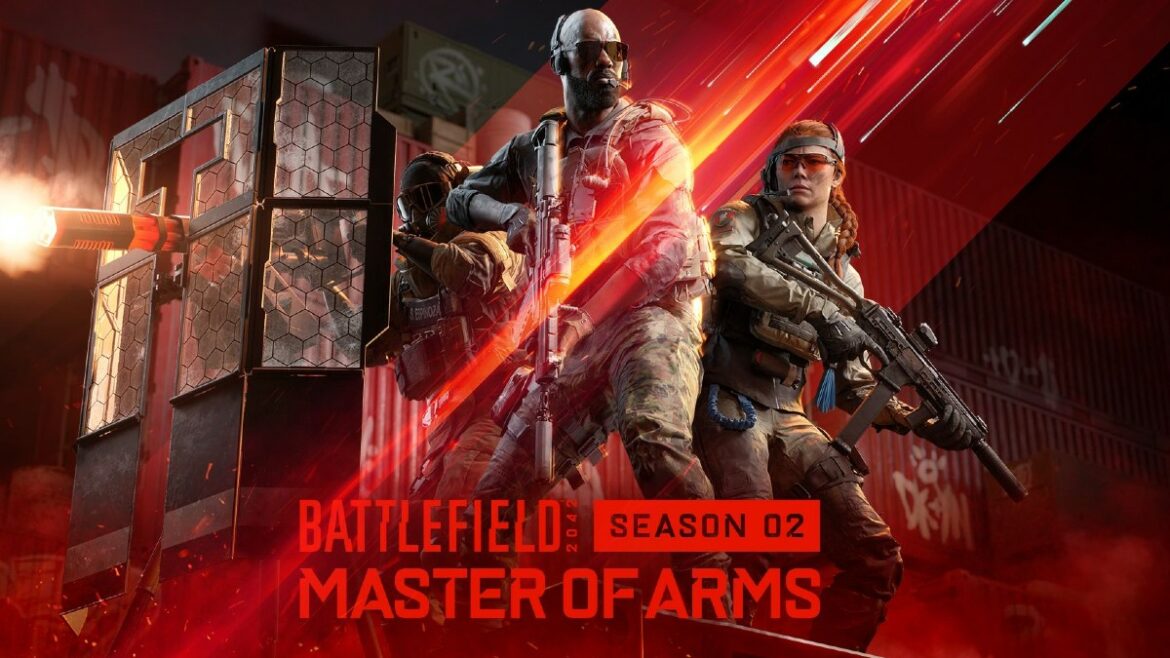 Season 2 of Battlefield 2042 is just a week away and DICE is ready to show off the content that players can expect as they jump back in. Master of Arms, the title of the new season, will go live on August 30 with playable content as well as cosmetics.

Compared to last season, DICE also appears to be giving more freedom to the players within the Portal modes. Along with some new custom conquest features, more period weapons will return to the Battlefield spotlight. You may even be able to pick up a few in All-Out-Warfare modes.

Much of the new content is par for the course in a new season. You can expect new weapons, a map, and an operator. Season 1 had many of the same additions. However, there does seem to be more content in terms of features for the normal modes and Portal. Below you will find everything included for Master of Arms.

Along with content, there will be new features that beef up the game. One of the most integral is the Assignments feature. Through Assignments, you can now unlock several weapons from the Portal side of the game in All-Out-Warfare. This is a great way to increase your total weapon collection without having to wait for future seasons. Portal itself will also get some new custom Conquest features.

Related: Battlefield 2042 Digital Editions Will All Have Free Next-Gen Upgrades

To earn most of the new content, all you’ll have to do is level up the free part of the Battle Pass. Anything that effects gameplay will be free. So you’ll either have it as soon as Season 2 of Battlefield 2042 launches, or you’ll have to grind some levels out.