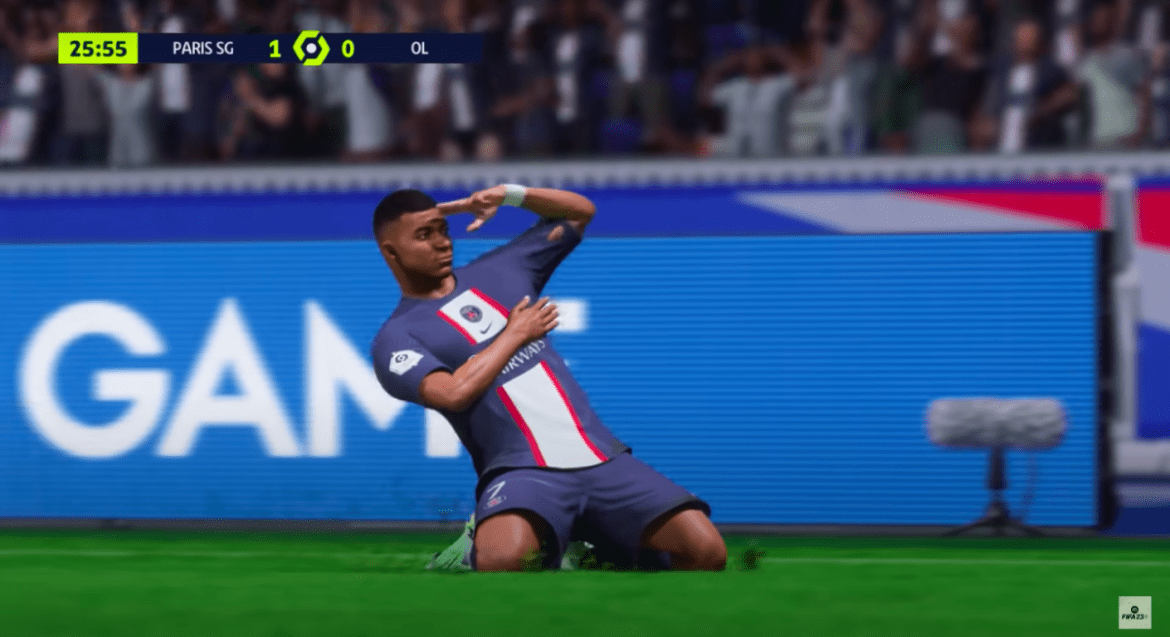 It’s post-World Cup, and there has been no rest between international football and club action. And with the quick interchange between competitions happening quick-fast, EA has brought back the Team of the Week squad for Week 10.

It has been seven weeks since the last release and just under a month since EA announced the Team of the Tournament for the Qatar World Cup 2022. So, why the pause? Because of the WC competition and no club action taking place between the end of November and the start of December.

It was all about the World Cup promos, and EA spoiled us with squads and items in Parth to Glory, World Cup Phenoms, FIFA World Cup Stories, and more.

These items are available for Objectives such as:

In the TOWT squad, 23 player items have been released.

It’s been a busy week for EA. Including the 23-man squad release in the discussion here, it was a triple announcement, with the return of the Premier League Player of the Month and FUT Centurions also happening.

For more content on Prima Games, look at: How to Power Shot in FIFA 23, EA Sports FC Is the New Future Post FIFA & EA Ending Contract.