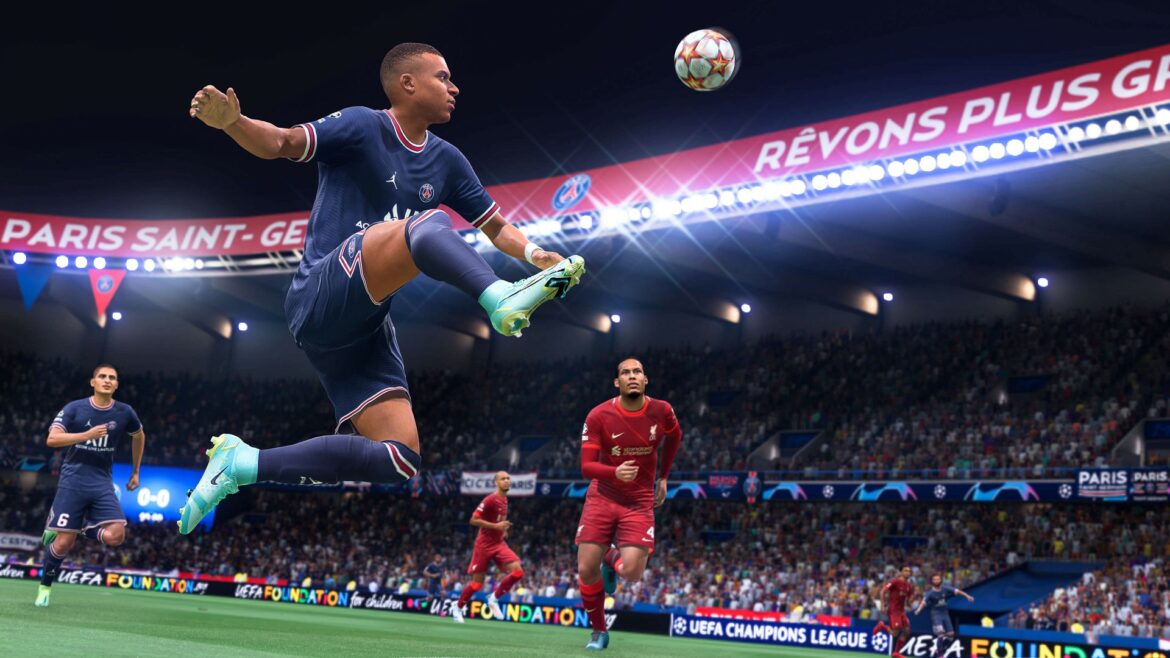 After not re-upping the contract with FIFA, EA has officially rebranded its annual soccer offering to EA Sports FC. This news comes from an EA blog post talking about the franchise’s changes that players and fans can expect.

“Next year, EA SPORTS FC will become the future of football from EA SPORTS. Alongside our 300+ license partners across the sport, we’re ready to take global football experiences to new heights, on behalf of all football fans around the world.”

Players can expect the same modes, tournaments, clubs, and athletes even though the game has clearly gone under a hefty rebrand. While EA Sports FC is the future of Electronic Arts’ premiere football series, the publishers have one more FIFA game to put out.

Fans can still expect the Volta league and Pro Clubs as well.

This means FIFA 23 is the last game as we know it. The deal, which was re-signed almost ten years ago, marks the end of an era. FIFA underwent an investigation in 2015 when faced with a massive corruption charge which led to the FBI and IRS looking into money laundering and other charges. Nine FIFA officials and five businessmen were indicted.

It’s clear the company has been looking for external revenue sources for quite some time, and even with how lucrative the FIFA Ultimate Team revenue can be, it will no longer continue with the contract ending this year.

In a report by the New York Times, Reporter Tariq Panja states, “In addition to a doubling of its licensing fee, FIFA also demanded the ability to attach its brand to other digital products, including other video games, according to people familiar with the talks. That proved to be a step too far for EA Sports, which now must persuade legions of devoted fans to get used to another name.”

In the blog post, Cam Weber, EVP of GM EA Sports & Racing, said, “We’re dedicated to meaningfully reinvesting in the sport, and we’re excited to work with a large and increasing number of partners to expand to new authentic experiences that bring joy, inclusivity and immersion to a global community of fans. “

They did not go into detail about what that means, however, we will get more details about this in the coming months, according to the post.

FIFA 23 will release this year, and then the future turns to EA Sports FC, which we will learn more about down the road.