How to Power Shot in FIFA 23 - Prima Games
Tips

How to Power Shot in FIFA 23 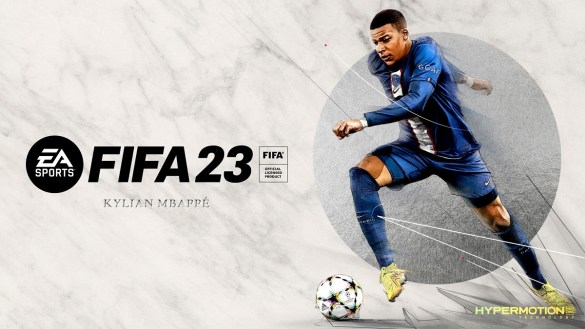 FIFA 23 has arrived, the last FIFA game ever! If you have been following the news, you know that EA and the real-life FIFA organization have terminated their partnership and that the devs of the popular simulation are starting a completely new franchise next year: the EA Sports FC. What kind of changes it will bring remains to be seen, but that’s next year – for this year we get to enjoy FIFA once more in FIFA 23, the last installment of the mega-long-running soccer sim series. The last edition also brings some interesting new features that foreshadow more significant changes that are coming, especially when it comes to the control scheme.

So, if you’ve tried FIFA 23, you’ve probably asked yourself how to do a brand new Power Shot, because the controls are just not the same, and this mechanic was not present last year. Keep reading to find out how Power Shots work in FIFA 23.

For starters, you should know the problem is not in the player you are controlling because all players in FIFA 23 can perform a Power Shot, although, those who have a higher Shot Power skill as well as Finishing, Long Shot, and Composure attributes will be better at it, of course. The most important thing is to know how this move is performed in practice, so to do a Power Shot in FIFA 23:

Now you know how to perform the Power Shot in FIFA 23, go and use it – add some power to your shots and create some memorable replays.

For more FIFA 23 here on Prima Games, check out the following: Full FIFA 23 Soundtrack List: All Songs in FIFA 23, Is FIFA 23 on Xbox Game Pass? – Answered, and Is FIFA 23 Cross-Platform? – Answered.