Can you play with friends from different platforms? 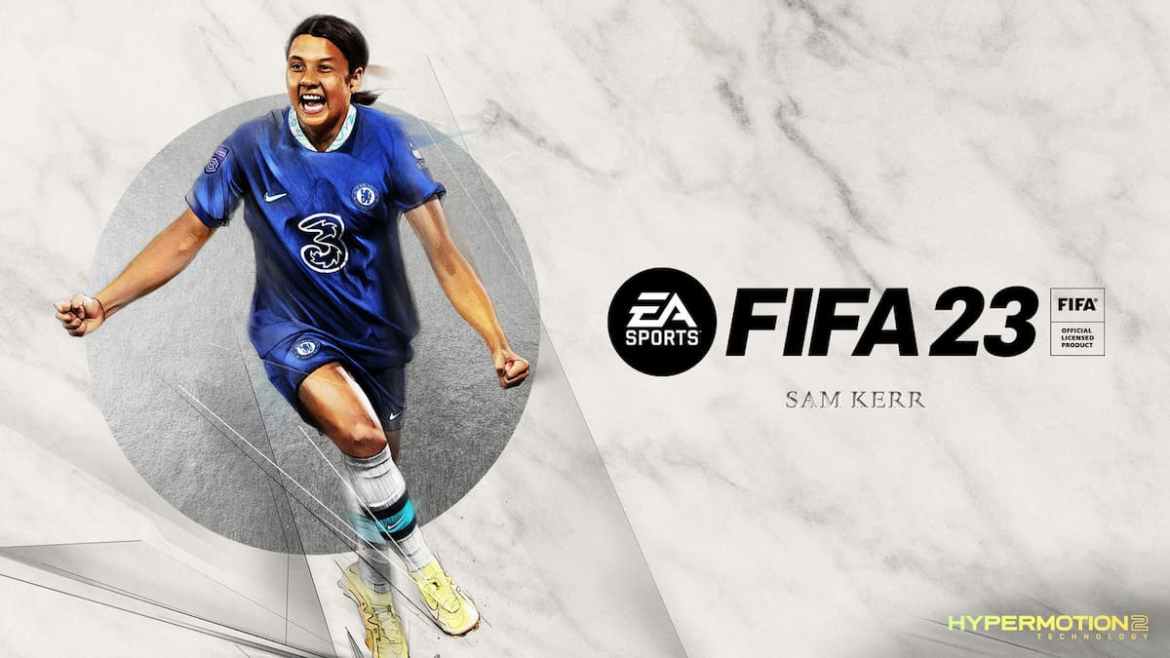 FIFA 23 is here, with many franchise fans flocking to the new iteration of the soccer game (the First FIFA game was released all the way back in 1993, almost 30 years ago!). A question players have been asking across various forums is whether FIFA will finally have the cross-platform option that everyone is longing for with FIFA 23. So is FIFA 23 cross-platform or not? Here’s what you need to know.

Does FIFA 23 Have Cross-Play?

To the joy of every FIFA 23 player in the world, yes, we can confirm, FIFA 23 is the very first game in the series that will have the cross-play feature, but there is a little twist to it. There are two separate cross-platform ways to play.

The first is for the “legacy” or “last gen” systems (PlayStation 4 and Xbox One). The second is for current gen systems (PC, Stadia, PlayStation 5, Xbox Series X|S).

There will be some minor limitations to this feature on launch, but we expect EA to smooth things out promptly.

At launch, cross-platform will be active in:

In addition to this, people who are playing from a German IP address will gain access to the Virtual Bundesliga competitive game mode.

Cross-play is active by default and you can opt out whenever you want, for any or no reason at all.

We hope that this guide has been helpful and we invite you to stay tuned to our FIFA 23 game tag below.