Everything We Know About Fortnite x FIFA World Cup Leaks

Another Fortnite crossover? Who would have thought. 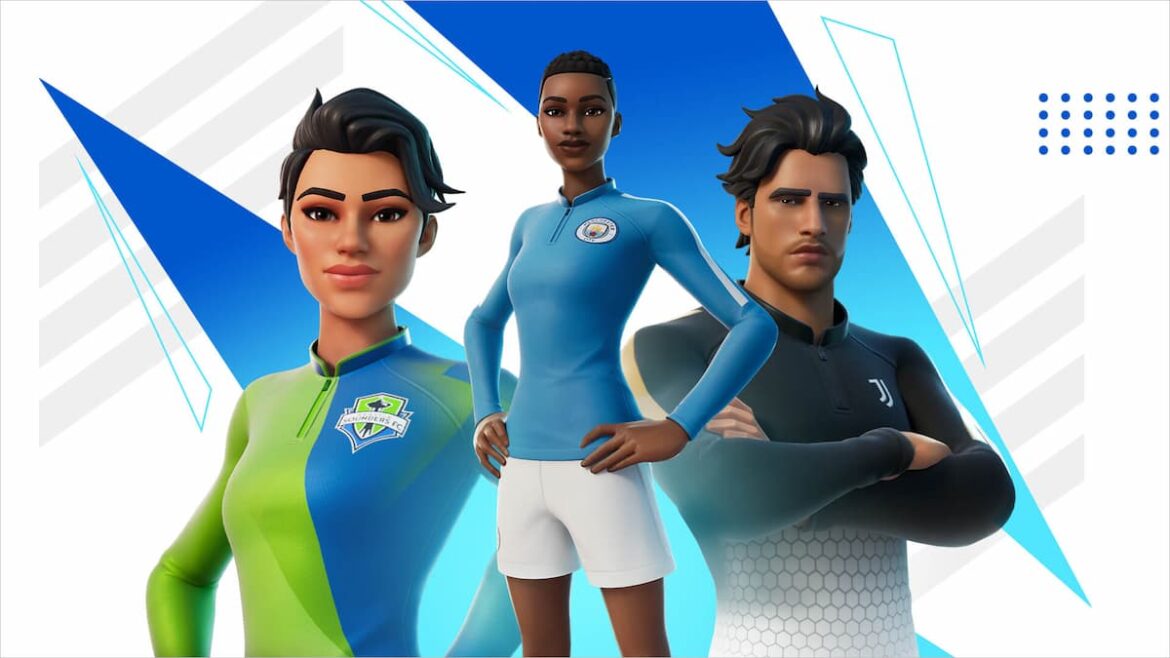 Epic Games is always working on some significant collaboration for Fortnite. From in-game concerts with Ariana Grande to giant Marvel crossovers, it’s never a dull moment. The latest rumors and leaks coming from known Fortnite leakers is that there is going to be a Fortnite x FIFA World Cup event. Here is everything we currently know about the Fornite and FIFA World Cup leaks.

Everything We Know About Fortnite x FIFA World Cup Leaks

First spotted by Fortnite Leaker Wenso, we discovered that a new crossover with FIFA could be coming. Now, of course, these are leaks and rumors, so always take everything with a grain of salt. If this doesn’t turn out to be true, don’t get mad or upset, that’s the dangerous game of looking at leaks and rumors.

“In 22.00, a ChallengeReward (26k XP) was added for an event named “World Cup” I assume this is related to the FIFA 2022 World Cup, as it happens during S4 and Fortnite has done several Football related collabs.”

They also posted an image of the code itself, which you can see below.

“Epic added “World Cup” BR Challenges that grant 26k XP each for this season, no idea when they’ll release tho.”

This wouldn’t be the first time Fortnite has done a football collab. The game is filled with sports and other major events. We don’t know much more about this FIFA World Cup leak, but the World Cup is set to take place between Sun, Nov 20, 2022 – Sun, Dec 18, 2022. So that would be during this current season of Fortnite, and I’m sure we will learn more about it soon.

Well, that’s everything you need to know about the Fortnite x FIFA World Cup leaks. If you haven’t hopped into the latest Fortnite season, check it out. There’s even a Reboot Rally event happening right now that can earn some sick new cosmetic items.