Who Will Get Your November and December Vote for EA Sports EPL PotM? 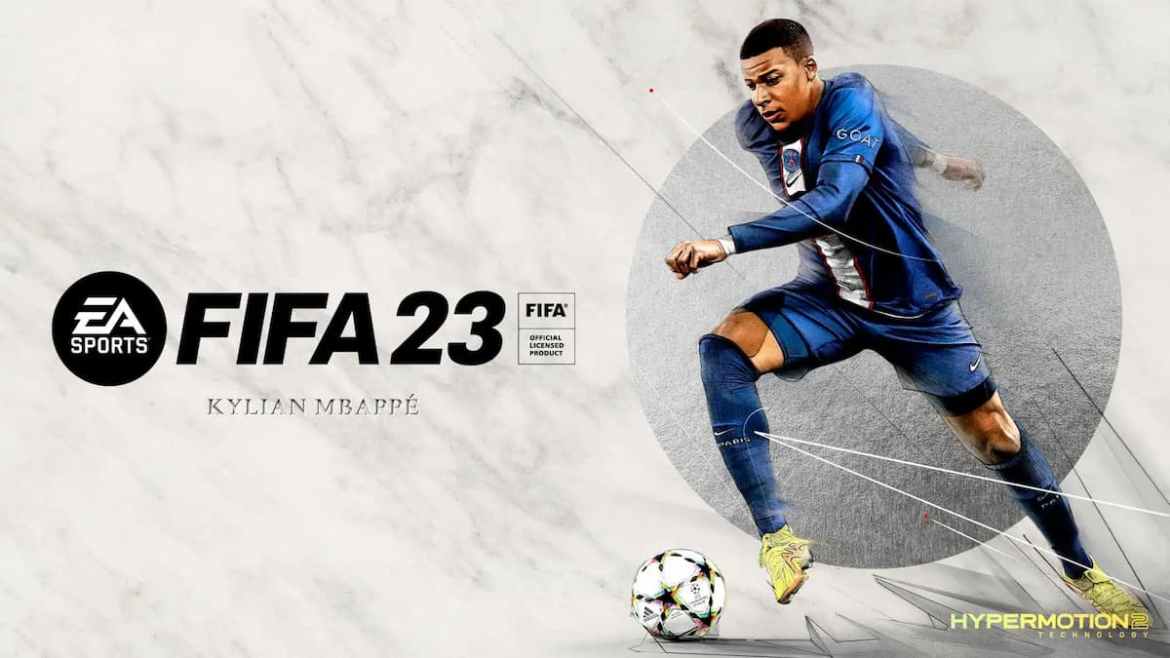 It’s back! Club football is back, and so is FIFA 23’s Player of the Month (PotM). This month, however, players will be voting for a double month, November and December.

After Argentina took the biggest honours in the game, Premier League action returned with a bang. Two matchdays in, and the title race continues with Arsenal leading the pack and Manchester City chasing them in an attempt to retain their English crown.

While they battle it out, the fight for a Champions League spot heats up after major slips-ups and surprises occurred over the first two return games. Newcastle United and Manchester United lead the way, while Tottenham and Liverpool try to fight their way back up the table.

Related: How to Power Shot in FIFA 23

Even Fulham, Brighton, and Brentford have placed themselves above Chelsea, throwing their name in the mix for a shot at European football. But it’s still early days, and a lot of football is still left to play.

With that in mind, EA has brought back the Player of the Month. And because football was interrupted after November and saw little action just before the year turned a new age, they are being recognized for a double month.

Some top choices for the EPL Player of the Month. Will Manchester City’s Haaland reclaim the PotM award after he helped his side with five goals in five games during November and December?

Or will it be Manchester United’s resurging Marcus Rashford who brings it home for the second time in three/four months? Bukayo Saka and his Arsenal teammates have been in flight mode since before the World Cup break and are still flying high on their return to club action. Unsurprisingly, he and Martin Odegaard are up for the award.

Kieran Trippier’s been the driving force as captain of Newcastle. He’s been a big part of their positive performances and why they sit in third place in the league standings. Man United’s Casemiro continues to turn back the clock and prove his doubters wrong with impressive showings, week in and week out.

Who would have thought the best transfer business of the summer transfer window would be Brentford’s capture of Ben Mee on a free transfer? He has barely put a foot wrong all season, aside from putting in a significant shift in the stunning win over Liverpool at the Gtech Community Stadium.

Speaking of signings of the season, Fulham’s midfield sensation, João Palhinha, is also up for the award, and rightly so. He has been key to what looks like top-flight survival and possibly a top-half finish for the Cottages.

Who do you think deserves an increased OVR rating on the list of EPL players? Who are you voting for as November and December’s Premier League Player of the Month?

For more content on Prima Games, look at: How to Do the Griddy in FIFA 23, Who is EA’s World Cup 2022 Team of The Tournament? – Answered, What Are the Differences Between EA Sports FC and UFL? – Answered.