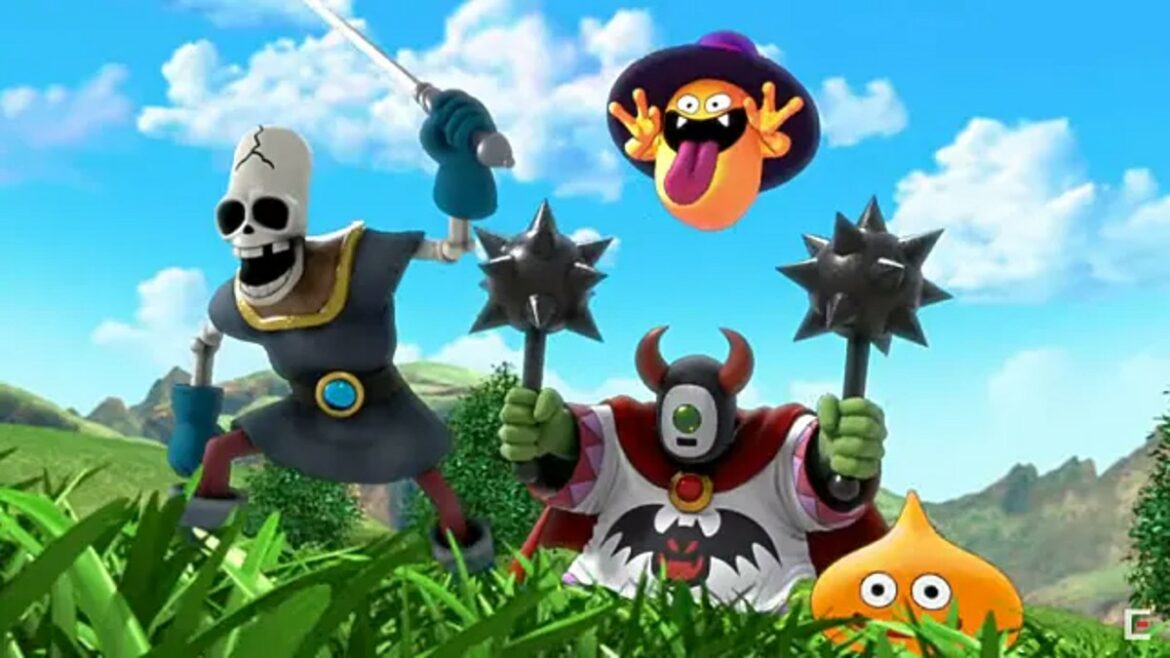 Dragon Quest Tact, a turn-based SRPG featuring the goofy creatures from one of Japan’s most classic JRPG series, has been around for nearly two years in its global release! It’s a solid game as far as gacha stuff goes, and there are plenty of monsters and characters to build up as you go. Naturally, there’s plenty of tier list discourse as well. Which are the best monsters in Dragon Quest Tact? Let’s talk about it.

Dragon Quest Tact Tier Lists – How to Find Them

First, we need to set the table. Like many Japanese mobile games, Dragon Quest Tact is split between the Japanese release and the Global release. In a nutshell that means the JP version has more stuff, and the Global version is always gonna be behind. That’s fine, but it does affect this game in particular.

Right now, the authority on Dragon Quest Tact tier lists is Game8, a website that is dedicated to walkthroughs and metagaming. Gacha tier lists are its specialty, but you aren’t going to find all its content in English. That’s the case here, as there’s only a tier list for Dragon Quest Tact in Japanese. So you have to keep an eye on the game’s subreddit for context. There are other tier lists for the Global release floating around out there, but none of them have the same kind of authority as these folks.

The top of the list is Erdrick, a character that hasn’t quite debuted in the Global version yet. So try not to worry about that for now (or save your gems or whatever). And power creep is a thing, so one thing you’ll see is the first two tiers populated by units you can’t get yet. But hey, you can sift through and find the ones you do have, and adjust accordingly.

The best way to keep on top of which creatures are the best monsters in Dragon Quest Tact is definitely the subreddit. That’s where the sickos all live, and where you can get proper context on the tier lists, such as the most recent one providing criteria Game8 uses, breakdowns on who isn’t available yet, and more. This list gets adjusted pretty frequently, so keep an eye out on the reg.