I need to get one of these things 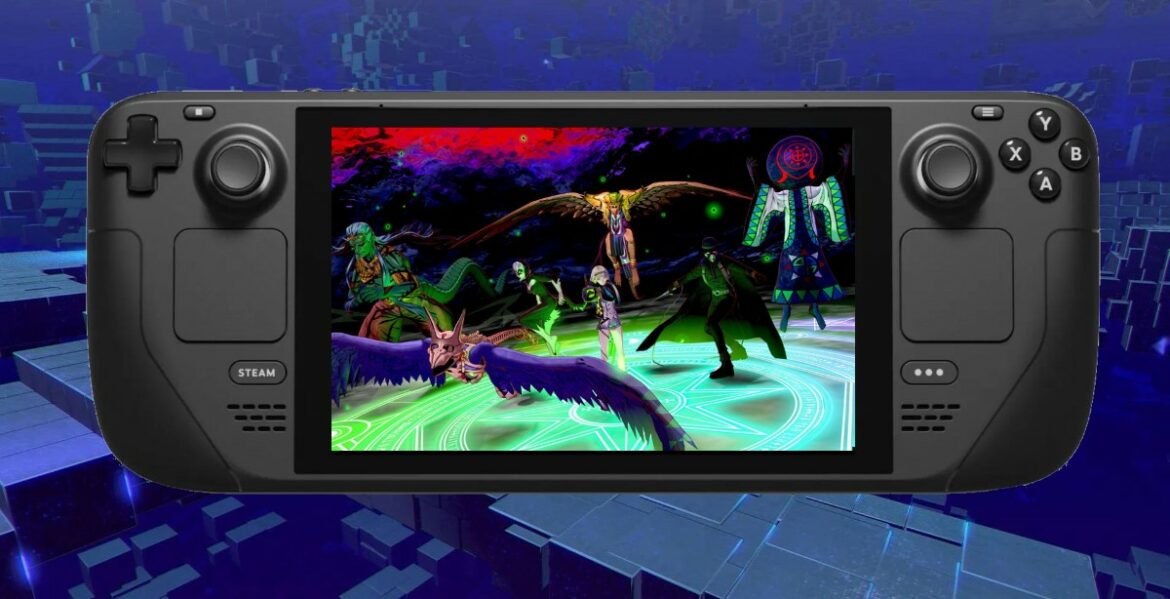 Soul Hackers 2 is out, giving PC players yet another ATLUS JRPG to dive into. Sega is still rolling these things out, but Soul Hackers 2 showed up on day one. So if you’ve wrapped up Persona 4 Golden by now and want more Megami Tensei, here you go. But one missing detail is Steam Deck verification. The game just came out, so we wouldn’t expect that green check yet. But can you just run Soul Hackers 2 on the Steam Deck anyway?

After doing some research, I believe I’ve found an answer. As of launch week-ish, Soul Hackers 2 can certainly run on the Steam Deck. But not having that verification from Valve means there is some tweaking involved. And if you tweak in the wrong direction, you’ll absolutely run into things like poor performance and crashing.

Luckily, you don’t need to do that tweaking without any help. That’s what we’re here for. So for starters, the best thing you can do for any non-verified game on Steam Deck is install Proton GE. This is basically a compatibility tool that lets you access tiny little Proton updates that haven’t been rolled out to the default Steam OS yet. This can help smooth out a few of those rough edges, and that’s definitely applicable to Soul Hackers 2. So using the Discovery Shop, go ahead and search for the ProtonUp – Qt application. One that’s installed you can hop into a game’s properties, check the “force the use of” box and find your Proton GE options in the background.

It seems like folks have had the best results simply using the most recent version of that, which as of this writing is “GE – Proton7 – 30.” This will just help make sure you get the best Soul Hackers 2 performance possible on Steam Deck. From there you don’t really need to do much more tweaking outside of the game itself. It seems like you can get a stable 60 fps on the “Low” settings, and pretty close on “Medium. If you want to bump the game higher than that, you’ll want to cap the Steam Deck at 30 fps for best results, though.

The one thing you really don’t want to mess with right now is resolution. Soul Hackers 2 defaults to 720p, and for some that might make the text seem a little small. You can go into the game’s config menu and bump it up to 800, but that can and will make the game crash. If you’re stubborn you can keep trying until it doesn’t crash, but it doesn’t seem worth the effort.

Related: Soul Hackers 2: Do You Need to Play the First Game?

Considering how little you actually need to do to play Soul Hackers 2 smoothly on Steam Deck, it’s probably only a matter of time before we see that Verified status, which generally means you can just boot the game up on Deck without any tweaks and get ideal results. But until then, you can at least be assured you aren’t looking at a disaster if you want to play right now.