The importance of on-field communication. 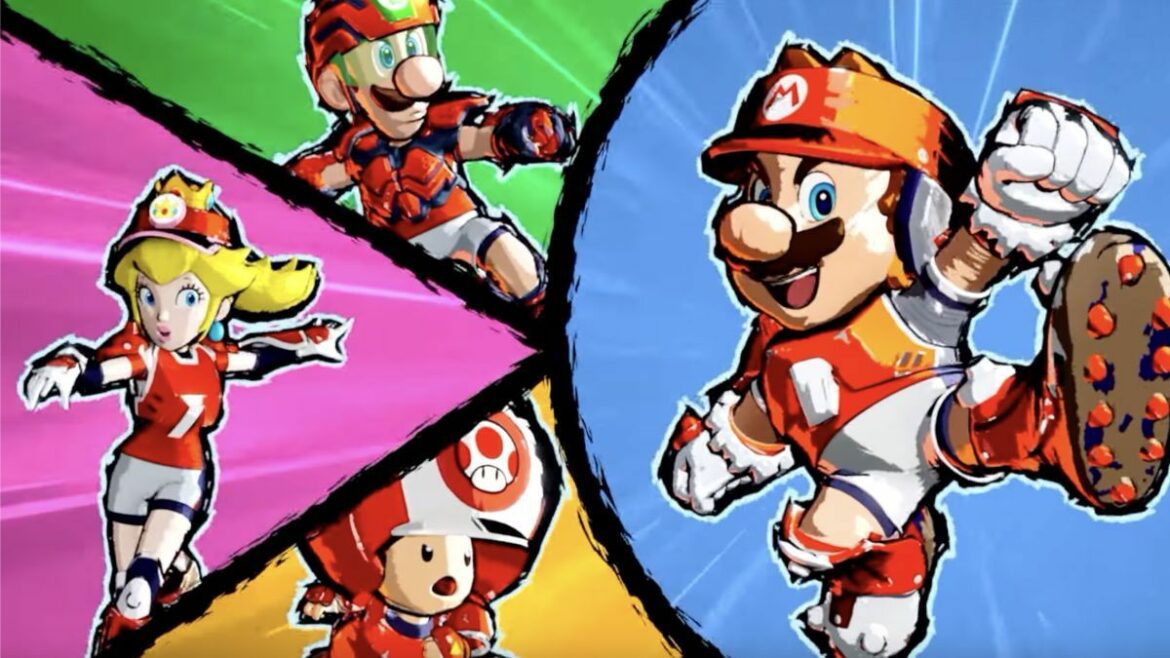 Mario Strikers: Battle League has arrived, reminding us how much fun it is to play an intense version of soccer with Mario and friends. This incredibly addictive Switch exclusive can be played in a variety of ways; whether you go through the Cup Battle alone or with three other friends in local, crazy action on the field is guaranteed. But how do you communicate strategy with your online teammates, whether they are someone from your friend list or random players? Does Mario Strikers Battle League have a voice chat or quick chat for you to shout at your co-players or opponents?

Currently, at the time of writing, there is no online communication mode in the game whatsoever. Mario Strikers: Battle League does not support voice chat nor does it have any quick chat capabilities to swiftly communicate with other online players. As of now, the only option is to speak with others via external chat programs, ideally via Discord on your phone.

Exclusion of any official online communication is an odd decision considering many other Nintendo games, such as the recent Nintendo Switch Sports, include at least quick chat options where you can send stickers to other players to communicate basic stuff. A similar way of communication exists in Splatoon, as well as the other arcade football game Rocket League, where it is possible to quickly send short phrases such as “pass the ball” or “shot”, which surely makes strategizing with other online players a little bit easier.

We already know that Nintendo is planning to expand the number of playable characters in the game, so it is possible that in the next update for Mario Strikers: Battle League, we might get support for online communication in some form. Until then, Discord voice chat seems to be the best solution – so gather your online friends there and shout “PASS THE BALL, DON’T DRIBBLE!” until they mute you.