Take it to the field. 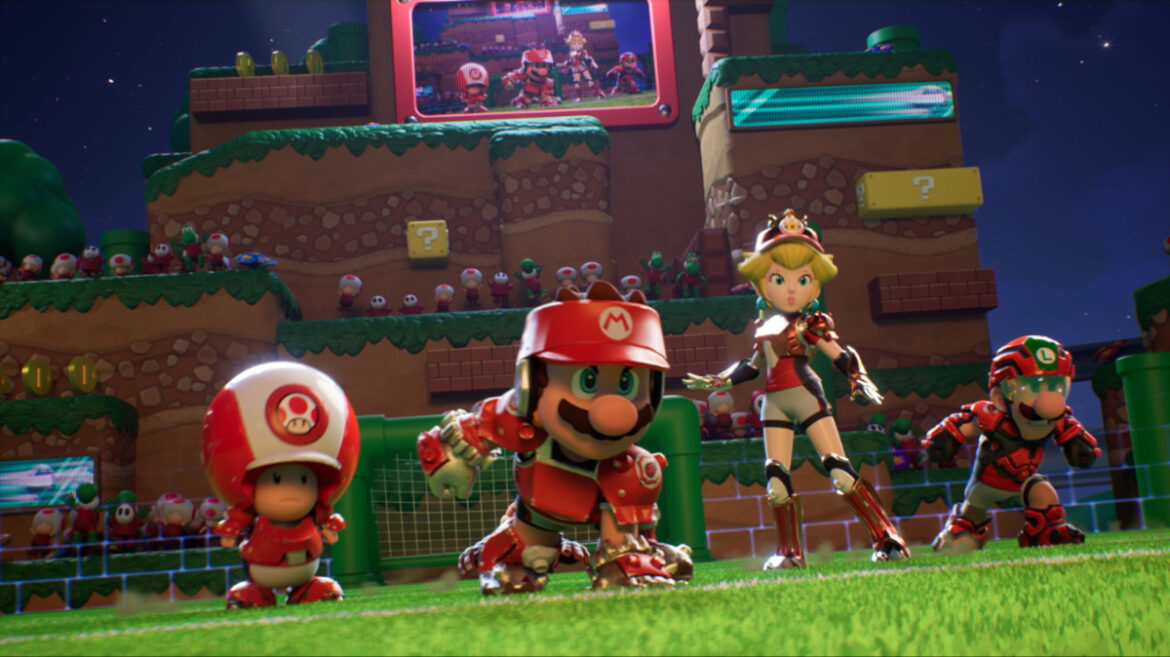 Mario Strikers: Battle League has arrived on the Nintendo Switch and has revived the Strikers series of Mario soccer that we haven’t seen since the Wii days. The new game brought even crazier action on the field, with insane Hyper Strike moves as well as great support for multiplayer and co-op gaming. However, Nintendo fans were a bit disappointed with the smaller selection of characters compared to the 15-year-old previous installment – check the list below for all playable characters in Mario Strikers Battle League.

Without a doubt, Nintendo will most likely increase the roster with DLC, potentially via Expansion Pass, in the future, but for the time being, these 10 Nintendo icons remain the only playable characters in the new Mario Strikers Battle League.

That concludes the short list of playable characters in Mario Strikers Battle League. Because matches are played 4 on 4 (not counting the goalkeepers), you will frequently see the same ones on opposing teams due to a very limited roster.

This limitation has been eased with the fact that many alternative colors and additional gear can make the same characters seem somewhat different, but we would definitely like to see other missing Nintendo characters. From the past game, these are just Bowser Jr, Princess Daisy, Diddy Kong, Petey Pirahna, and the Super Team, but more characters that we saw in other recent Nintendo sports games like Mario Kart 8 Deluxe and Mario Golf: Super Rush would be welcome here as well.

For more Nintendo, check out everything shown at the Nintendo Indie World Showcase and the best JRPGs on the Nintendo Switch.