Everything Shown at The Nintendo Indie World Showcase 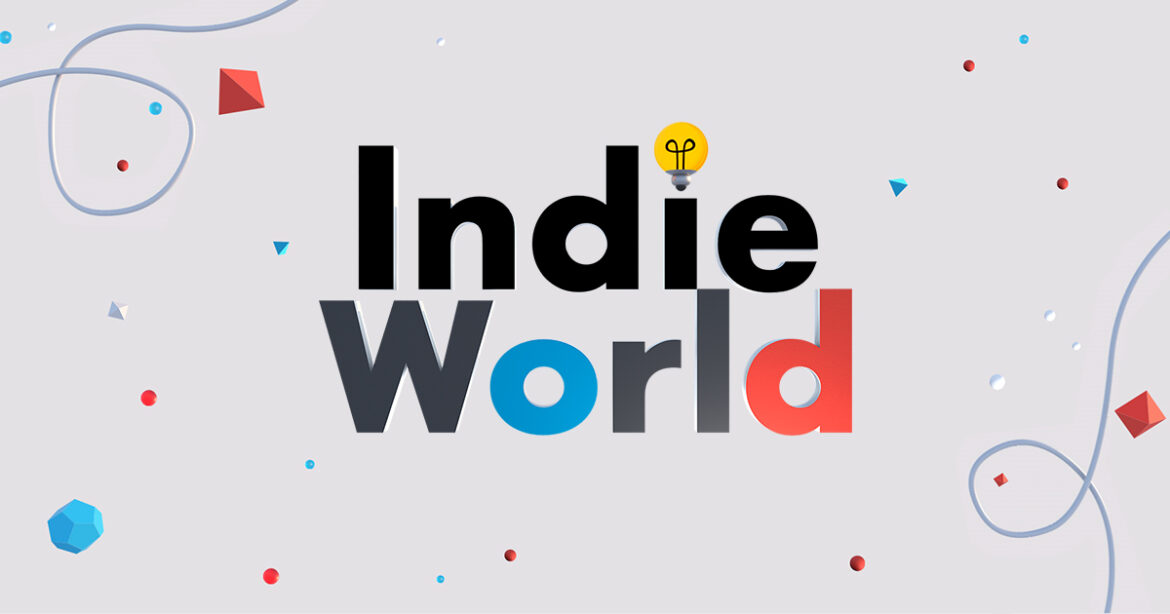 This morning, the Nintendo Indie World Showcase showed off some interesting games. From shadow drops to new reveals, here is everything we saw during the event.

Everything Shown at The Nintendo Indie World Showcase

The showcase ran roughly 20 minutes and showed 20 different games in that timespan.

The show opened with a look at Ooblets from Glumberland, which has a release window for the Nintendo Switch of “This Summer.”

Elechead is a puzzle platformer developed by solo developer Nama Takahashi and will release this summer.

Wildfrost is a rogue-like card game that features cute penguins and the frozen tundra. It makes its way to Nintendo Switch this holiday.

Landfall Games is bringing Totally Accurate Battle Simulator to the console this summer.

Doinksoft debuted its next game during the showcase. Gunbrella is an action game that features, yep you guessed it, a gun umbrella. It’s a quick glimpse but worthy of checking out. It’s scheduled for 2023.

Team OFK showed off another a look at its upcoming interactive music video and adventure game We Are OFK. The game is still scheduled for this summer on Switch.

Spiral Circus Games gave us another look at the upcoming adventure game Silt. Explore a horrifying and vast underwater when Silt launches this June.

Wayward Strand takes you up into the sky with a flying hospital above Australia. The watercolor aesthetic might disarm you, but it’s sure to pull at your heartstrings. The game launches on July 21, 2022.

Massive Monster gave us another quick look at Cult of The Lamb, which still does not have a solid release date. It’s still coming this year.

Developer Aggro Crab revealed its next project after Going Under. Another Crab’s Treasure is a soulslike featuring a playable crab. Grab different objects to use as shells, and fight your way through the underwater hellscape. It launches sometime in 2023.

A quick montage closed the show out with a list of a few different games. Check out the release date information below.

That’s everything shown in today’s Nintendo Indie World Showcase. You can check out the full reveal here.