Does Ghost of Tsushima Have Multiple Endings? – Answered 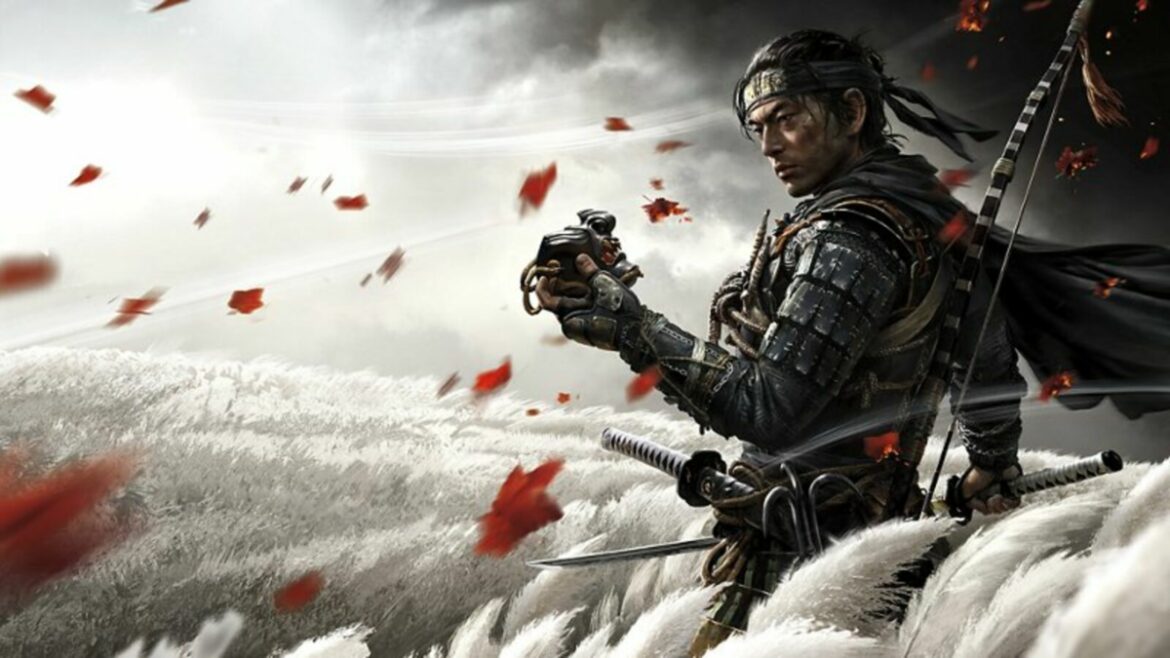 Ghosts of Tsushima teaches you the Samurai way, all the while challenging your choices. Morale is important, and at the very end of the campaign, it will lead you to an ambiguous decision. But does Ghost of Tsushima have multiple endings? Here’s everything you need to know.

Ghost of Tsushima: Are There Different Endings?

Ghost of Tsushima has two different endings. Both of these story conclusions can be regarded as good and bad, depending on your take on the Samurai’s Code of Honor.

The main protagonist, Jin Sakai, will master the way of the Ghost using unethical tactics to end his enemies, which would result in Sakai Clan being banished from the Samurai code by the Tsushima’s lord paramount, Lord Shimura.

The finale of the game will see you battling Lord Shimura after you have refused to follow the Samurai Code and Honor to protect the peasants of Tsushima.

The battle between Jin and Lord Shimura is at Jin’s family graveyard. Once you are proclaimed the winner of the duel, you will be tasked with choosing between two choices:

If you opt to kill Lord Shimura, this will redeem you in Shimura’s eyes as you will give him the honorable death he desires.

Once you make the final blow, the credits roll, thus ending Jin Sakai’s story in the samurai way. However, this is rendered as a bad ending since you are murdering the one who raised you and trained you.

If you spare the Jitto of Tsushima, Jin will then go on to confess his wrongdoings and admit that he lacks honor in his way. As you spare Lord Shimura’s life, he will dishonor you, proclaim you a traitor, and make you a fugitive for the rest of your days.

Both endings do not differ much as Jin will have to live in exile.

If you select to kill Lord Shimura, you will spawn at Dawn Refuge, located just west of Mamushi Farmstead, with a new Ghost Armor painted white thanks to the bright white Righteous Punishment reward.

The second choice will leave you at Tradition’s End, east of Mount Omi, with a blood-red variant of Ghost Armor thanks to Vow of Vengeance.