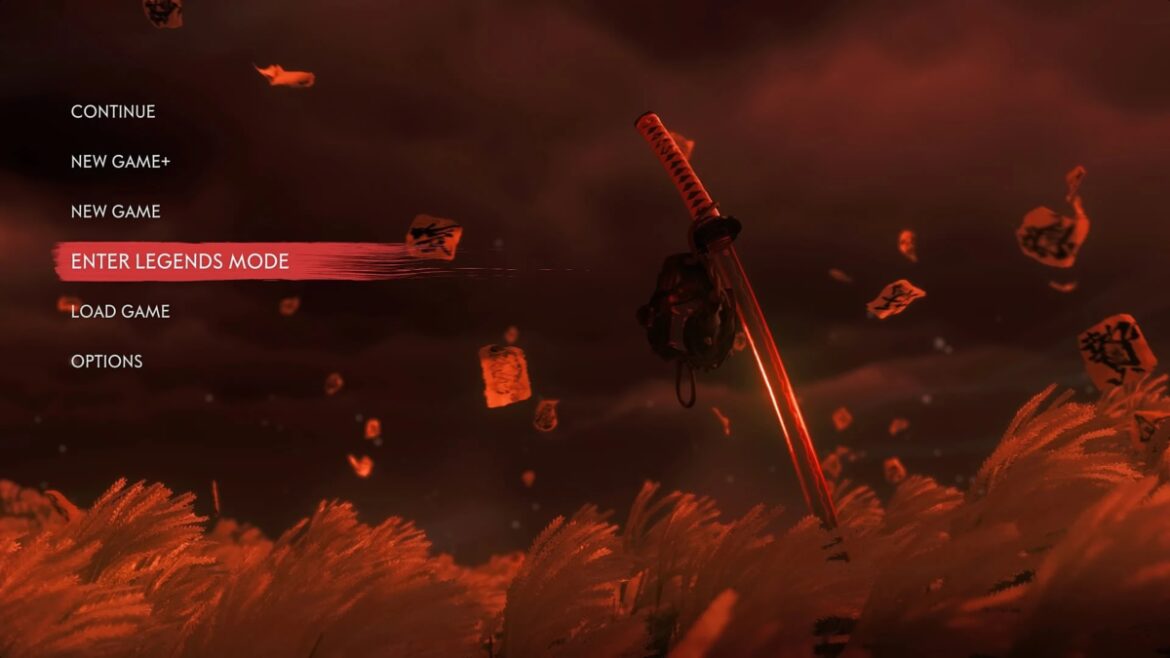 Jin Sakai has become one of the most revered modern video game characters as he fends off the monstrous Mongolian attacks from the Japanese island of Tsushima. And now, lucky players have a completely new story and new characters with the Ghost of Tsushima Legends Mode. Here’s everything you need to know.

Related: Kill or Spare Shimura in Ghost of Tsushima

What is Legends Mode in Ghost of Tsushima?

Legends Mode is a multiplayer co-op and Player vs. Player mode that can be downloaded through the Ghost of Tsushima in-game menu or as a standalone game.

Once you’re in the game mode, you will be able to choose from four different classes:

At the start of the campaign, you are only able to choose one class, but you will unlock more as you progress through the story. Players are tasked with numerous missions across four game modes, using the same set of skills that Jin Sakai has: