Does COD MW2 Have Aim Assist on PC? – Answered

Busted aim or working as intended? 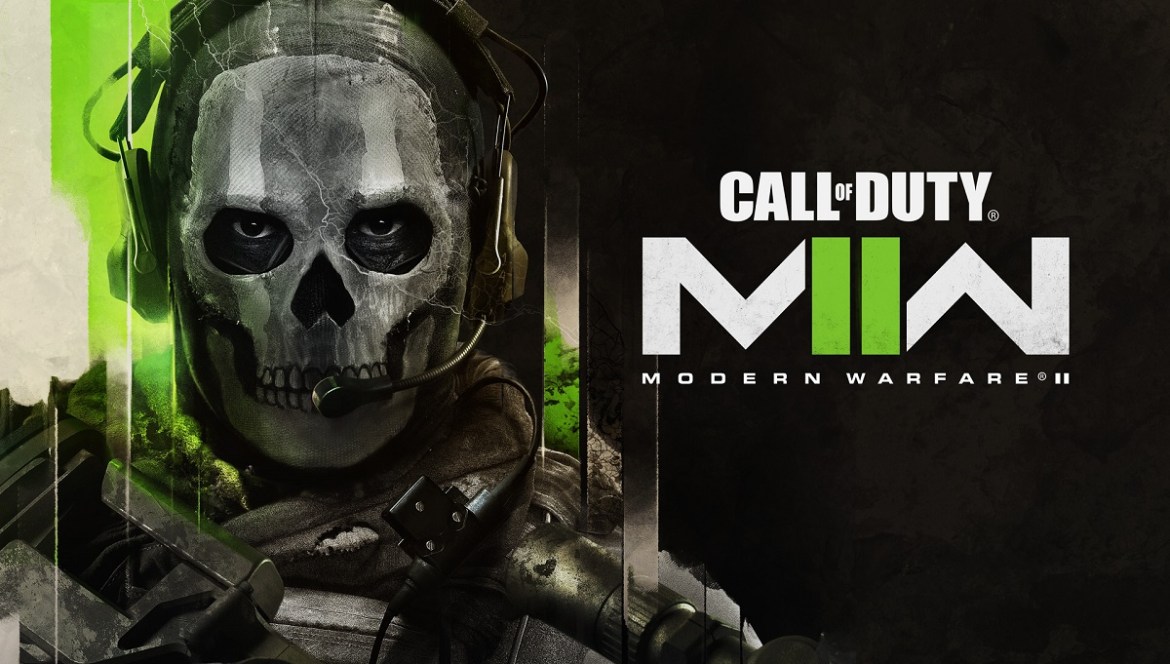 The war between PC and Console shooter players has been waging for years as the latter are always granted some extra perks. With no external interference, mouse and keyboard players would be always favored in competitive matches due to the extra precision and movement freedom they have over controller players. In order to balance things out, Aim Assist is often introduced in shooters, and Call of Duty 2: Modern Warfare is no exception.

The feature was present in the beta test, dividing once more the community between those who considered it an unfair advantage and those who couldn’t care less about it, and has made its way over to the official releases of the game. But is the Aim Assist present in PC MW2?

Does COD MW2 Have Aim Assist on PC?

Yes, it does. Although it’s obviously not available for mouse settings, you can connect your controller and get the exact same settings from a console version of the game. The settings options are also the same between all versions, so no one’s getting some kind of extra advantage.

Related: How to Get Platinum Knives in COD Modern Warfare 2

In the Settings menu, head over to Controller and select the Advanced tab. Here you’ll find all of the Aim Assist options available for the controller. You can even toggle it on and off, but there’s not much reason not to use it unless you really want to feel some extra layers of difficulty.

For the Aim Assist Type options, you have:

Any of the options are good here, but Default’s the most popular choice. You can go with Focusing if you’re new to shooters or even Black Ops if it suits you or you’re used to those games.

For the Aim Response Curve Type, the options are:

Dynamic is the pro’s choice here since the reverse curve usually gives the best results, but Standard’s fine too. Avoid using Linear though as it feels less than ideal. There’s also the ADS Aim Assist option which affects exclusively single-player modes. Also up to you whether to keep it toggled on or off.

And that’s pretty much it. After getting your best Aim Assist settings, choose your favorite Modern Warfare 2 weapon among all of the available ones and get on the fields.

If you looking for more Modern Warfare 2 content, we have lots of amazing guides and tips here on Prima Games.