Every Weapon in Modern Warfare 2 Listed 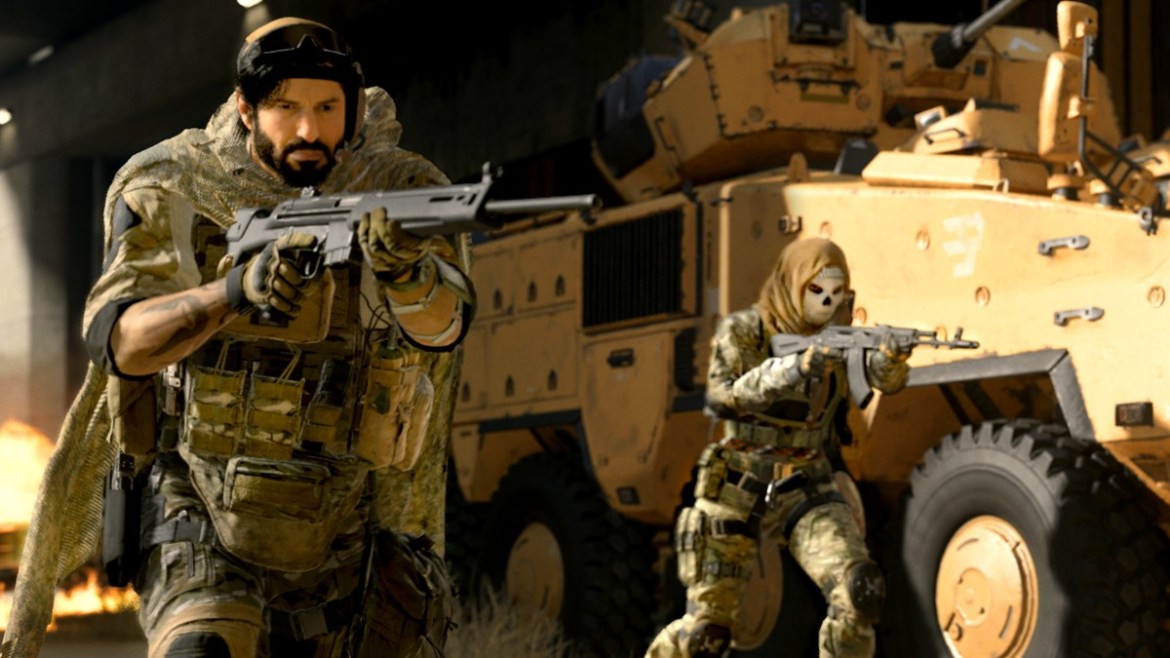 Every year, the full weapon list for a new Call of Duty is one of the most exciting bits of information that the player base can get their hands on. Surely enough, every weapon in Modern Warfare 2 has already been listed a week in advance due to some leaks and blog posts from Activision themselves.

Just like the Modern Warfare release in 2019, the sequel is set to have a fairly extensive lineup of fan-favorite guns both old and new. The only difference is that the list will be composed of platforms and the branches of weapons within those platforms. In total, the list goes over 50 different weapons at launch, and we’ll go over all of them in this guide.

When going over the full list of launch weapons, you’ll notice that many of them fall under similar names. This typically ties them to the same platform family which includes weapons like the Lachmann, the M4, and the Kastov. There are far more overall and you can find them all below.

That’s the full list of weapons you’ll sit at launch in Modern Warfare 2, and when Season 1 begins in November, we can expect even more additions to the lineup. Keep in mind that many of these weapons are variations of each other, but overall, they offer plenty of variety in the latest Call of Duty.