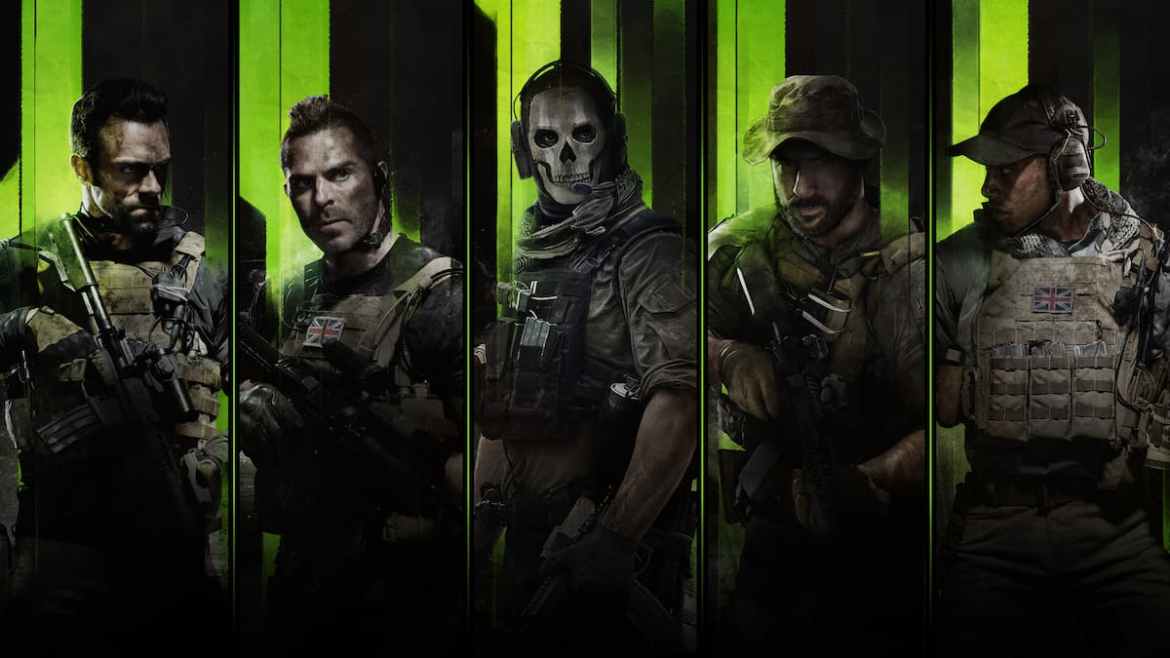 Split screen was one of the early methods of participating in local multiplayer (and multiplayer in general, before the widespread Internet connection became available) and it seems that it still lives within some games, which is quite convenient given that home TV screens are much bigger than they used to be in the 90s. Call of Duty has had this option over the years for console players, and fans of the franchise are wondering if Call of Duty: Modern Warfare 2 will have the split-screen feature in 2022. Prima Games has all the answers to whether COD Modern Warfare 2 has split-screen, so keep reading to find out.

Will Call of Duty: Modern Warfare 2 Have the Split Screen Feature?

Unfortunately, we have discovered that it is only possible to use Split-Screen for private matches, and not in regular online multiplayer matchmaking. Not even in Cooperative (Campaign) mode.

It appears as though Infinity Ward and Activision have discontinued an established tradition where Call of Duty almost always had a split-screen option. However, we still have hopes that this is just temporary and that things will change so that it becomes available in the future. Sadly, there is no information from Infinity Ward or Activision regarding this matter, and we are eager to see if there will be any updates.

In the meantime, feel free to check out other CoD MW2 guides and bookmark our Call of Duty: Modern Warfare 2 game tag for all the latest updates: