We also recommend cleaning everything Goofy gives you before use 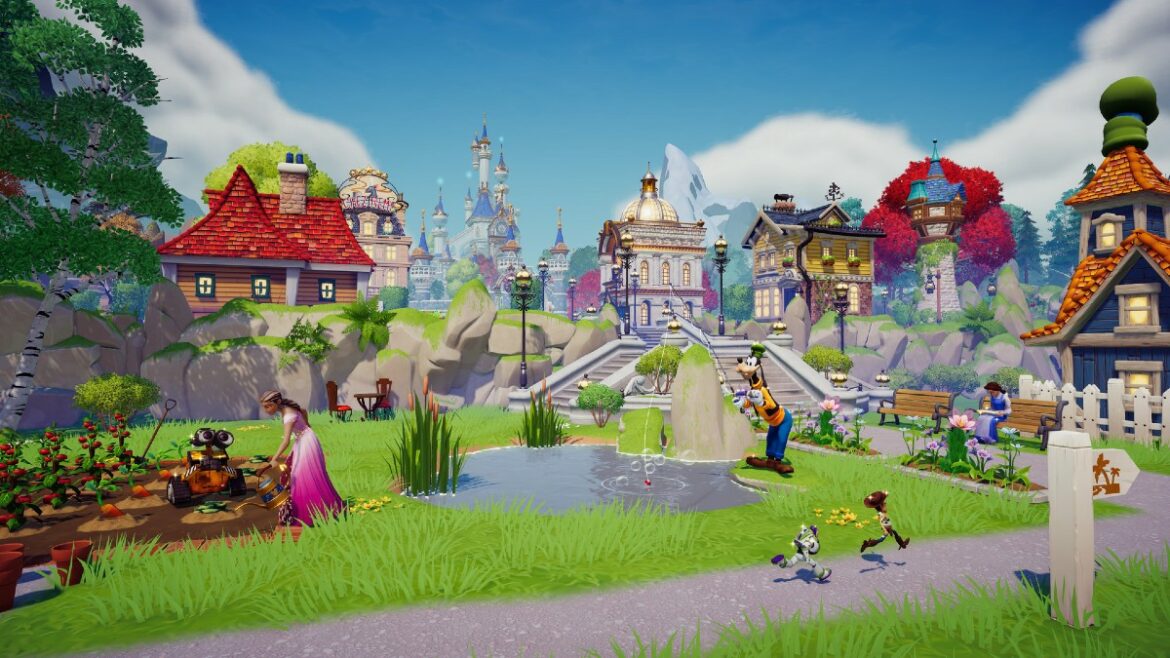 There’s a lot going on in Disney Dreamlight Valley. And there’s a surprising degree of vagueness to a lot of its systems. Some of that is definitely deliberate due to things like recipe unlocking. But sometimes the game is just a little too obtuse for its own good. You know, in that Early Access kind of way that could largely get smoothed over after time and patches pass. But until then, we figured we’d lay out a bunch of random tips; really we’re looking at a bunch of little things that pop up as you play, things that are helpful but poorly explained by the game. Or not explained at all.

This could end up being a space that gets updated over time or as we trip over things. And some tips may prove obsolete after updates, which is one of the reasons I didn’t mention the little barrier-skipping trick here. There’s no way that stays in. But for now, hopefully these little tidbits of Disney Dreamlight Valley knowledge help make your early hours proceed more smoothly.