Spoil your favorite critters with their favorite foods 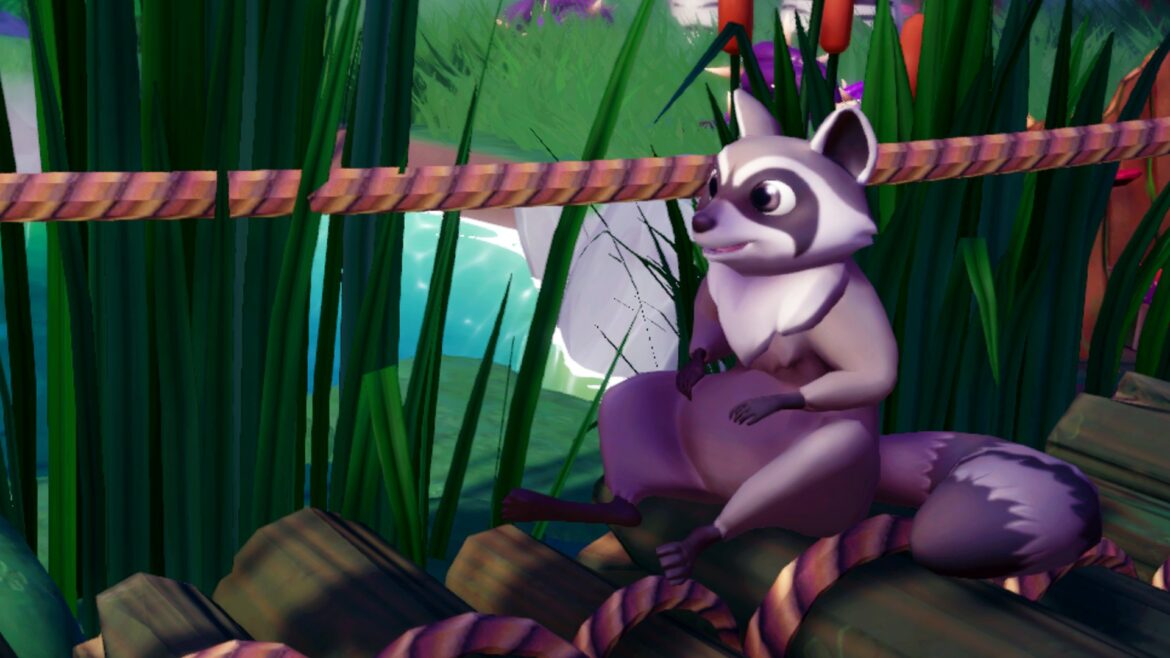 Though one of the selling points of Disney Dreamlight Valley is meeting and befriending your favorite Disney characters, each area in-game also features cute Critters frolicking around. Winning their favor is a bit different than the Disney stars, however, and you’ll need to feed them certain foods to get their attention. Doing so will add them to your Collection and even earn you cosmetic rewards.

Favorite Foods for Each Critter in Disney Dreamlight Valley

First are squirrels. Found in the Plaza, they’re quite friendly and it’s relatively easy to feed them. Luckily, they also enjoy several foods such as apples, blueberries, and peanuts. Rabbits, on the other hand, aren’t quite so easy to approach, but appreciate lettuce and carrots. You can find rabbits in the Peaceful Meadow.

Related: How to Feed Animals in Disney Dreamlight Valley

Raccoons are rather energetic too and prefer to dine on blueberries. When you’re in the Forest of Valor, be sure to keep your eyes out for them. Foxes are found in Frosted Heights. They’re sociable when they are hungry, which works out perfectly if you happen to have White Sturgeon.

As for the more aquatic creatures, the sea turtles found on Dazzle Beach enjoy seaweed. Interestingly enough, the crocodiles in the Glade of Trust are friendlier than you might think. When they are hungry, cautiously approach with lobster, herring, and/or octopus to get on their good side.

Finally, the Sunbirds in Sunlit Plateau are a bit different than other Critters. Every color variation of the bird has its own favorite type of food, listed below:

I should note ravens can be found in the Forgotten Lands, but as of now, no one seems to know what their favorite food is.