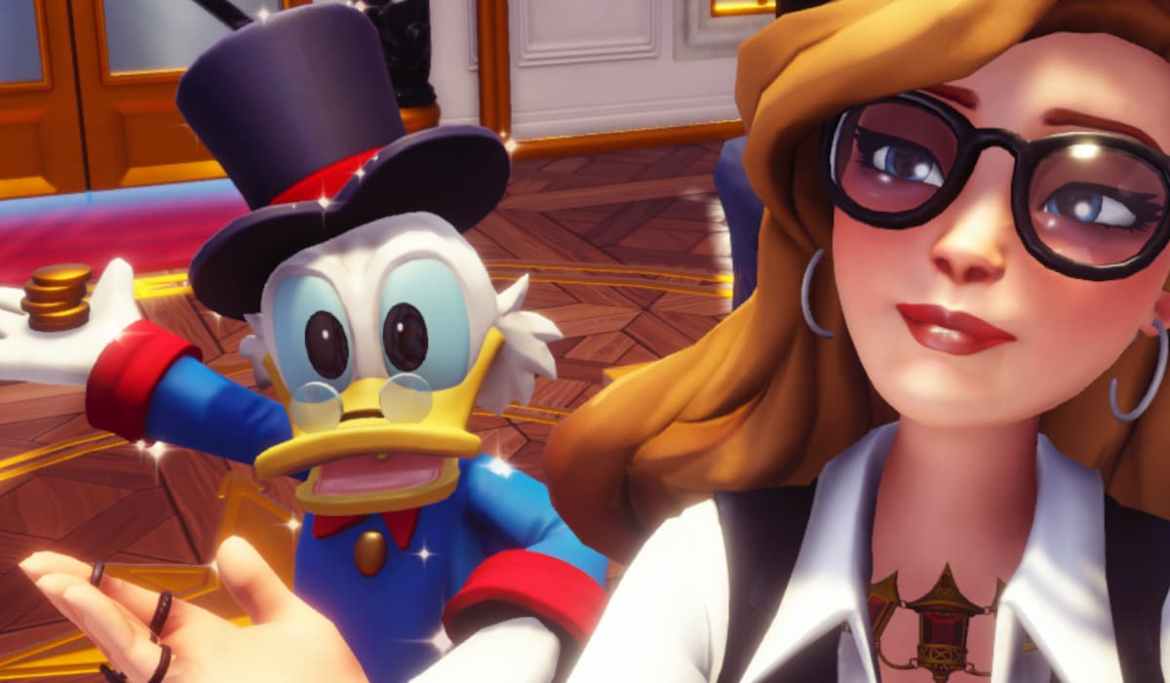 After completing the first Treasure Hunt quest in Disney Dreamlight Valley and maxing out Scrooge McDuck’s friendship, you’ll unlock access to the second part of the mission. That’s right. Scrooge McDuck has finally unravelled the mystery of the treasure, and it is up to you to help him find the grand prize. If you’re interested in learning more, continue reading to find a comprehensive guide on completing the Treasure Hunt Part 2 quest in Disney Dreamlight Valley.

Below are the steps for completing the “The Treasure Hunt Part 2” quest in Disney Dreamlight Valley:

After reaching friendship level 10 with Scrooge McDuck and progressing through the prerequisite quests, you can speak to him again to start The Treasure Hunt Part 2. He’ll give you a treasure map, which you’ll have to bring to Merlin to gain help with deciphering it.

Once you speak to Merlin, he’ll look at the map and give a modified version back to you that you can interact with in your inventory. To do this, open your inventory and use the map, much like you consume food. A memory will appear, which you’ll have to interact with a second time to progress the quest. After doing this, talk to Scrooge once more.

Following a brief conversation with Scrooge McDuck, he’ll give you the Lenses of Shadows for you to equip. Go into your Wardrobe and put them on before using the memory to search for the hidden treasure. There are three locations you’ll have to visit:

After collecting all three items, head back to Scrooge McDuck. He’ll tell you to find gold ingots to repair the broken key. Unfortunately, you’ll have to collect the gold nuggets yourself rather than him helping you out. You can create the two gold ingots at a crafting station using 10 golden nuggets and two coal.

Once you have the ingots, go back into the crafting table interface and fix the Treasure Chest key before talking to Scrooge one last time. He’ll give you 2000 Star Coins and a Spare Safe, which you can place down as a furniture item anywhere you wish. Gaining these two items marks the end of the Treasure Hunt Part 2 quest in Disney Dreamlight Valley!

Disney Dreamlight Valley is available to play on PC, Nintendo Switch, Xbox One, Xbox Series X|S, and PlayStation platforms through the official website. If you’d like to explore other mission guides, check out our Friends Aren’t Food Quest Guide and Shine a Light Quest Guide.