Digimon Survive: How to Befriend WarGreymon

Honestly this dude kinda breaks the game; I could do without that 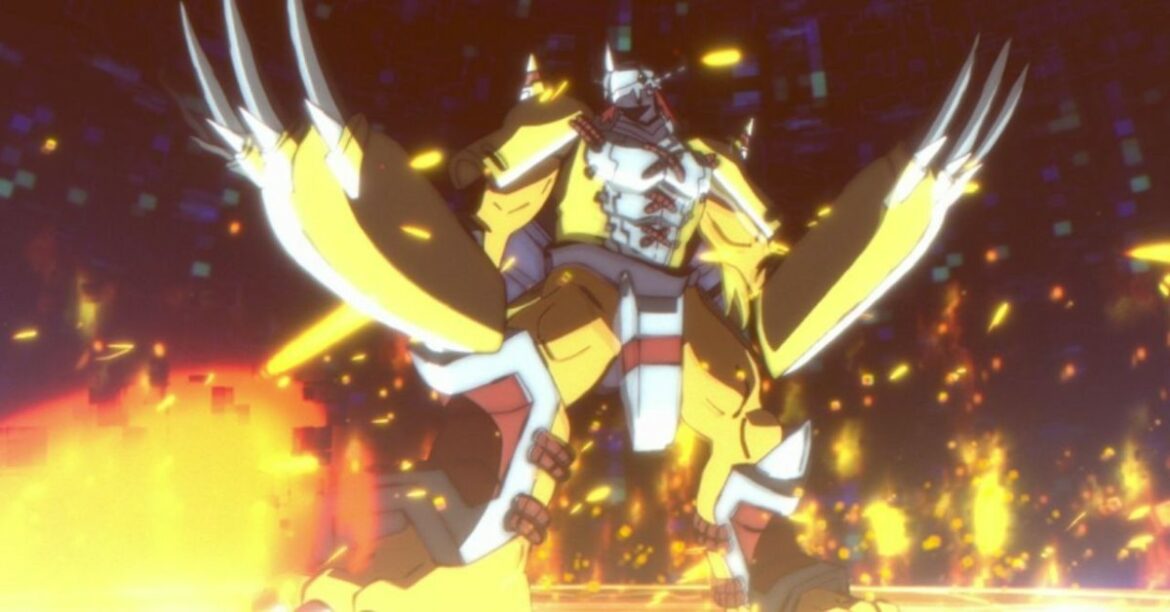 Longtime Digimon fans are into WarGreymon the same way Dragon Ball fans love Goku and Street Fighter fans love Ryu. He’s basically the main character, he’s a dragon/dinosaur thing, and he breathes fire. That’s a lot of easy boxes to check off. And while it’s obvious the protagonist in Digimon Survive has Agumon as his partner, what isn’t super obvious is how to make that Agumon turn into WarGreymon.

How to Get WarGreymon in Digimon Survive

And that isn’t the only WarGreymon you can recruit into your little Digimon army, either. There’s the plot Agumon, then there’s what we’ll call “Free” Agumon, which is basically like the difference between Pikachu and… a Pikachu. It makes sense when you say it out loud. Anyway, for starters, let’s talk about plot Agumon.

To get plot WarGreymon, you want to make sure you’re playing through the “Moral” route. Basically, that means picking the options that turn slightly red when you select them. If you keep that up when the time comes, you’ll be on the track for a WarGreymon instead of Agumon’s other possible forms.

Related: How to Find Gabumon in Digimon Survive

Now, for a Free WarGreymon, you have two options. The first is to recruit an Agumon. Much like Gabumon, Agumon is only recruitable from random Shadow Battles starting at Chapter 5. He’s just as rare as Gabumon as well, so you’ll probably have to farm for a while. The second is to just straight-up recruit a WarGreymon.

Related: How to Get Mega Form in Digimon Survive

Unfortunately, you won’t be able to do that until Chapter 11 at the earliest. I mean, WarGreymon is an endgame-level Digimon; I dunno what you expected here. The good news is this one will show up in regular Free Battles, so you don’t have to farm Shadow Battles.

But it also seems kinda silly to just recruit a WarGreymon, no? You’ll like it more if you start from the bottom. Instead, consider beating up a bunch of WarGreymon, because they drop Ultimate Enlightenment Slabs. And those are not easy to get otherwise.