Did OpTic Scump Retire from the Call of Duty League? – Answered

Has one of the greats stepped down? 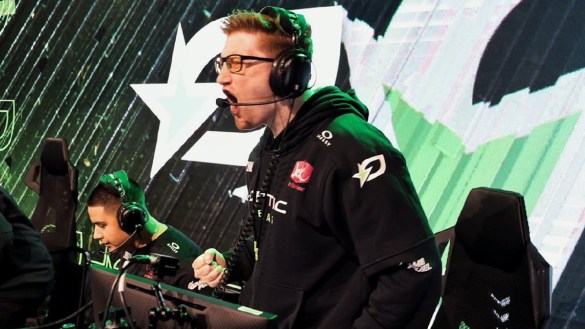 OpTic Scump, or Seth Abner, is widely regarded as not only one of the Mount Rushmore Call of Duty professional players, but also as the GOAT of the league. It was major news when he announced that Modern Warfare 2 would be the game where he plays his final season.

Considering he made the announcement for his final season around the release of MW2, fans and OpTic have expected Scump to finish strong in one more run. However, plans may have changed, and the OpTic roster may change in a way we didn’t expect.

As of January 17, OpTic Scump has officially retired from the Call of Duty League and competitive COD in general. After one final weekend of matches, finishing a victory set against the Boston Breach, Abner released a video on Twitter detailing his retirement from COD and MW2.

This means that Scump will not be finishing out the season for MW2 and his match against Boston Breach is the last time we’ll see him play in the CDL. OpTic already had roster changes when they released Brandon “Dashy” Otell after Major I. Cuyler “Huke” Garland was added to the roster as a replacement. But after the abrupt retirement of Scump, Dashy will be making a return to OpTic.

In the closing of his retirement video speech, Abner claimed he would continue to make appearances at events for the CDL and will finally take more time to talk to fans or supporters. Though the face of Call of Duty may have stepped down as a player, it’s possible we’ll see him at the Major II event in Boston to some degree.