Time to pay Oryx a visit 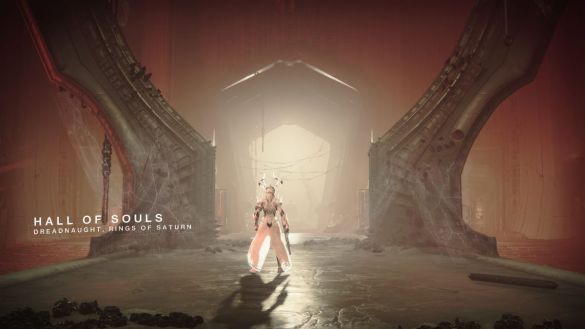 Destiny 2 is a looter-shooter that has you, a Guardian chosen by a giant ping bong ball, fighting against the Darkness. It’s a lofty task and many of the direst and challenging moments of this quest to conquer the Dark take place in Raids. King’s Fall is one of those Raids.

King’s Fall was originally released for Destiny 1 in 2015 but was brought back in late 2022. Guardians, both old vanguard and New Lights, have the opportunity to experience this classic Raid, albeit with a few new mechanics. But the six encounters and their associated chests remain the same.

If you’re curious to see if those chests are worth it, here is the loot table for all six encounters. Note that all chests can drop either one weapon or one armor.

The possible armor set drops for each class are: