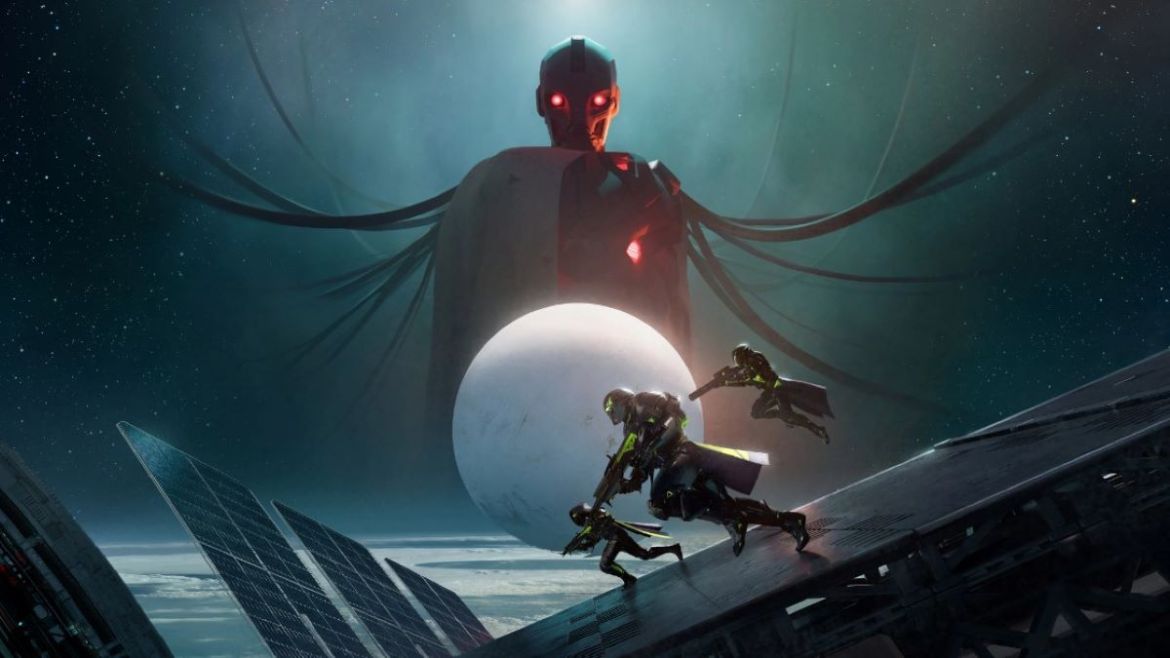 The Iron Banner has returned to the Tower! Battle-hardened PvP veterans and those who really just want the armor will all be flocking to the Crucible this week. But what weapons should you bring?  Destiny 2 has thousands of guns, from the white-tier weapons you get when you first start your new life as a Guardian to the coveted Golden Exotics.

Plenty of these guns fall well within S-Tier for PvP content, but here’s a curated list of some of the best kinetic, energy, and power weapons to strap on for the Crucible or Trials.

I’m sure no one’s surprised to see Rose on the list. Rose was re-introduced this Season as the reward for the Competitive Crucible quest line given to you by Shaxx. And ever since this gun has come back, it’s had a significant presence in the Crucible, for good reason.

Rose is a Lightweight Frame Hand Cannon that prioritizes speed above all else. It can come with the Perk Perpetual Motion, which grants Rose bonus stability, handling, and reload speed while the wielder is in motion. This works well for those who run laps around Crucible maps and love going in or those fast-paced kills. But if you prefer to work at a distance, Rose has great range too.

As of the end of Season 19, Rose has taken on the mantle of the most used gun in PvP. But will a Pulse Rifle reclaim the title in Season 20?

It’d be a Cardinal sin, not to mention Witherhoard when we have Iron Banner out this week. This Exotic Grenade Launcher was part and package of the Season of Arrivals. But now you can get your hands on it by heading over to the Monument of Lost Lights near your Vault and purchasing it for an assortment of rare resources and Glimmer. And while the price is steep, it’s worth it.

Witherhoard is a kinetic grenade launcher (yes, you read that right). When Witherhoard’s shot hits the ground, it creates a misty circle that will damage anyone within its perimeter. This area of effect damage is extremely powerful on objective-based maps, though it also sees plenty of play in normal Crucible. A well-placed shot with Witherhoard can deny an area, restrict movement, or force an enemy out of cover. Overall, a fantastic weapon that shines brightest in PvP.

If you’ve glanced at the Trials Report, you’ll find that BxR-55 Battler commanded a solid following. And if you’re looking for a non-exotic Pulse Rifle, BxR-55 Battler is your best bet. BxR-55 Battler is craftable, but you’ll need to complete the pattern on three Deepsight Resonance to unlock it.

BxR-55 Battler is a favorite of those who like to sweat a little in PvP for good reason. BxR-55 Battler, in some ways, performs like a more forgiving hand canon with its hip-fire boost, but it also benefits from an almost sniper-like scope. This versatility means that it can shine on both enclosed and long-sight maps.

I’m sure no one’s surprised to see a shotgun take a spot on a list of best PvP weapons. While shotguns are not as oppressive as they once were (I still have Felwinter nightmares). Unfortunately, this legendary shotgun is part of The Grasp of Avarice dungeon. The silver lining is that there’s a possibility that it will show in any of the chests, making it farmable if you don’t mind throwing all of your alts into the dungeon each week.

And farming this shotgun is worth the struggle. What allows it to dominate is its perk Opening Shot. Opening Shot improves the accuracy and range on the opening shot of attack. So, for one bullet only, you’ll get: +20 Aim Assist and +25 Range. This means that the first shot of your Matador will consistently reach 7 meters. That’s a devastating distance that can be further increased if it also has a Range Masterwork.

While all the weapons on this list objectively have high stats, damage output, and utility, the best weapon is the weapon that suits your play style. If you’re terrible with shotguns, don’t try to force the Matador. And if you’re trying to find a more diverse array, or just see what other players are doing, you can always check out the Trials Report to see which weapons received the most use.

But it’s important to note that Trials isn’t like a normal Crucible or Iron Banner match. The flow is different because the objective is different, so weapons that might shine in Trials won’t get the same glimmer in quick play. Either way, try to have fun.