Can this rumor be true? 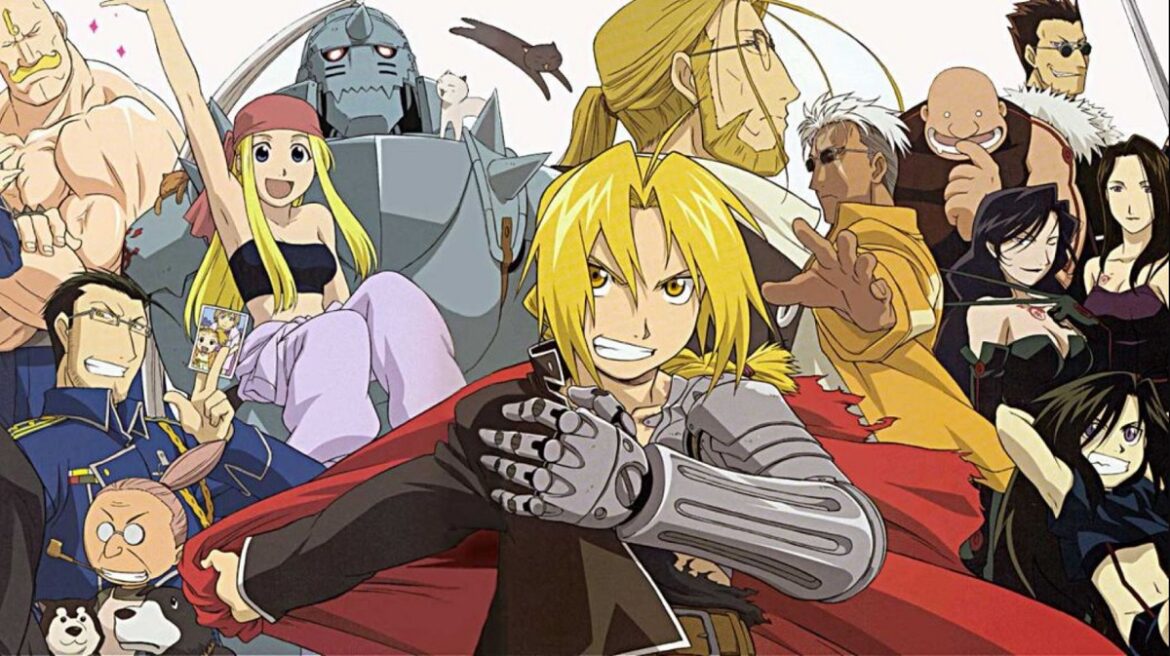 Players of Epic Seven, a popular iOS and Android game, are excited about a potential collaboration that would bring characters from the legendary Fullmetal Alchemist anime series into their favorite mobile title. Is there fire where there is smoke? We will examine leaks about this collab to see if it is actually happening or not.

Dataminers have supposedly found multiple audio files that contain recordings reminiscing the voices of the characters from the Fullmetal Alchemist anime series, including Edward Elric, Roy Mustang, and Riza Hawkeye. In the post on r/EpicSeven, there is a link to the Chinese forum where we found the mentioned audio files. They seem legit so this collaboration might be in the works, but fans will have to wait until Smilegate Megaport makes an official announcement.

Related: What are the Chances of Winning the Lottery in BitLife? – Answered

What is Epic Seven?

Epic Seven is a 2D JRPG game for iOS and Android which has been gathering anime fans together since 2018 due to its high-quality graphics, addictive gacha summoning system, and turn-based combat. Like in many similar mobile games, there are many characters that can be collected. Although it features its own original characters, guest heroes from popular anime series such as Fullmetal Alchemist would fit in perfectly.

What is Fullmetal Alchemist?

Fullmetal Alchemist is a legendary manga series with its first editions being published as far back as 2001, while the first anime adaptation arrived in 2003. After that, this series had other adaptations including a new anime series and even a live-action film in 2017. The characters and stories from Fullmetal Alchemist have been the inspiration for many video games, and adding its popular characters to a fun mobile game like Epic Seven would certainly please old and new fans of this long-running anime franchise.

For more anime games here on Prima Games, check out Genshin Impact: Geo Archon Anecdotes Achievement Guide, Live A Live Remake – All Differences from the Original, and How to Get and Use Emblem Boosts in Pokemon Unite.