How to Catch Lunala and Solgaleo in Pokémon GO 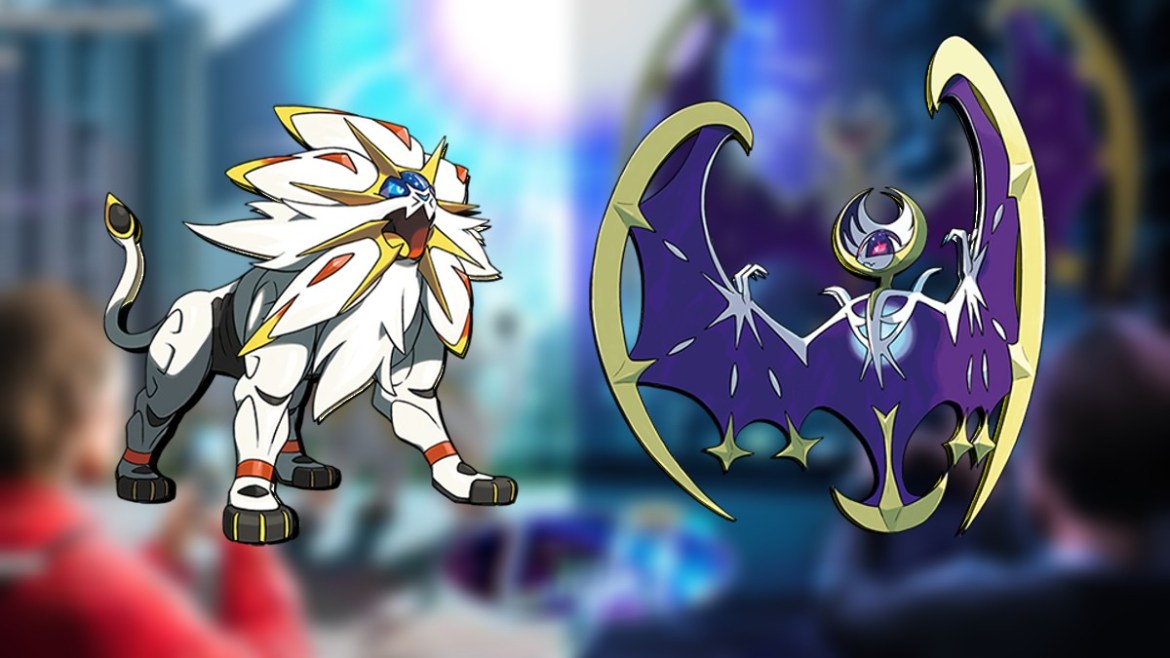 Astral Eclipse has gone live in Pokémon GO and that means the Season of Light main event has begun. Both Solgaleo and the Lunala have made their debuts in the mobile game and Trainers can begin picking which Generation VII Legendary they want to add to their collection.

Considering this is the culmination of the Special Research story in the Season of Light, there is more to catching one of these Legendaries beyond defeating them in a Raid. Instead, you’ll need plenty of candy and enough progress in your quests. We’ll go over the steps needed for you to take part in this event to the fullest before it’s gone in Pokémon GO.

Pokémon GO – How to get Solgaleo and Lunala

To earn your own Solgaleo or Lunala, you must be far enough in the ‘A Cosmic Companion’ Special Research. There are 12 sets of tasks in the research, but only four steps have been released at a time. The Season of Light started with the first set, then another set was released halfway through the season. Now that Astral Eclipse is live as of November 23, every ‘A Cosmic Companion’ step is unlocked.

What makes these so important is they contain the only way to earn a Cosmog in Pokémon GO. Set one of the research contains Cosmog as a reward and the Legendary can’t be caught in the wild. To earn enough Cosmog candy for a Cosmoem, you must play through the second set of research as well.

For those who are on the last set of tasks for the Season of Light research, it’s time to get your own Solgaleo or Lunala. Once you reach the step to evolve a Cosmoem, all you need is 100 candy and the evolution process can begin. However, you must pick Lunala or Solgaleo. Unfortunately, you can’t have both for the time being and Trainers will need to make a decision.

In true Pokémon GO fashion, to pick Lunala, simply evolve your Cosmoem at night when the sky is darker in your own game as well. For a Solgaleo, do the opposite and evolve your Cosmoem during the day. You’ll finally have one of the Legendaries you’ve been waiting for since the Season of Light began, and hopefully, we’ll get access to another Cosmog soon.