Can You Pet the Cats in Fire Emblem Engage? - Answered - Prima Games
Tips

Can You Pet the Cats in Fire Emblem Engage? – Answered

The answer may not surprise you 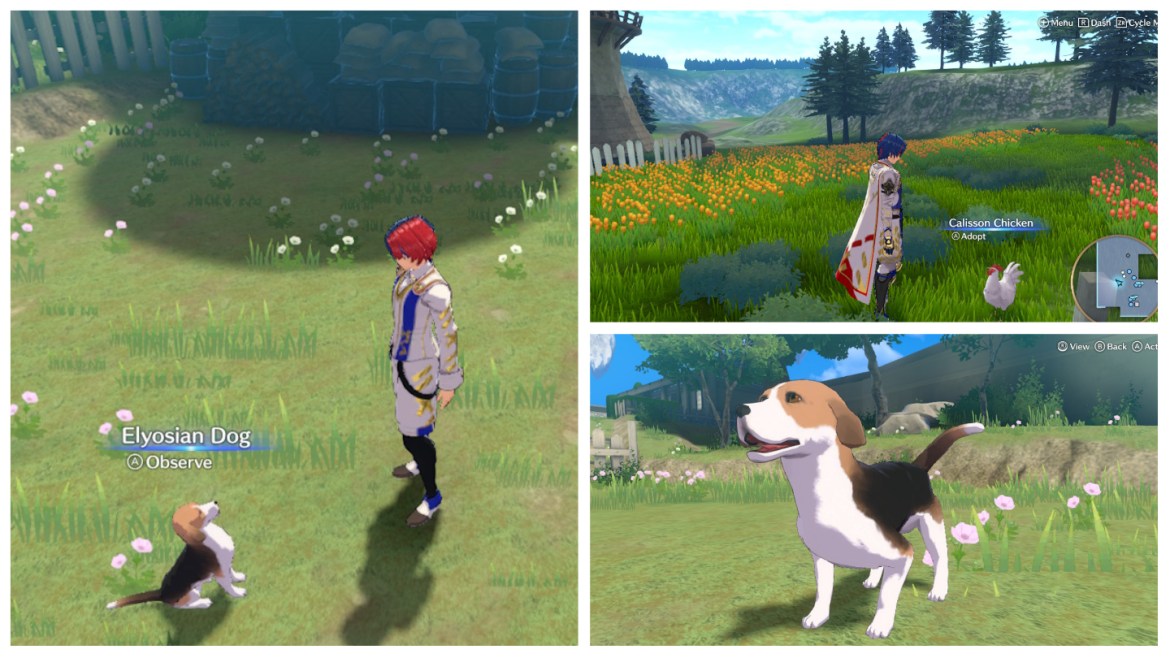 Another game in the Fire Emblem franchise has come, and you’re looking forward to the one thing you ranted about in the last game – and it has yet to show merit. Apologies to all of those who have gone out to grab the game or downloaded it upon the stroke of midnight, but, eventually, you too will come upon the realization to the million dollar question: Can you pet the cats in Fire Emblem Engage?

Can You Pet the Cats in Fire Emblem Engage? – Answered

Petting cats and dogs is still not an enabled action or quick mini-game that you can complete within the game. How will all of these good and bad skrunklies know how much they are loved if we are not able to raise our affection with them?

This should not really come as any surprise to those who have played previous games of the Fire Emblem Franchise. Three Houses was, after all, the pinnacle (since it was the last one I played and I’ve terrible memory) of introducing a bunch of strays that appear around the grounds of the Church of Seiros. Cats and dogs were often seen roaming around and sniffing in small areas, while owls flew above your head to deliver messages like carrier pigeons didn’t exist.

Adjacent to this same sentiment, Fire Emblem Engage occasionally allows you to wander around in a limited space after a battle. Along with finding items scattered about, you’ll also notice in your mini-map that there is an interactable object on the screen aside from the characters you can talk to. These other objects, however, are cats. While they will stand up to look at you, there is still no available option for petting, speaking, or even acknowledging that they are there, save for the fact you cannot run into them and Alear will look at them, like a toddler would upon seeing an animal for the first time.

There is an ability that unlocks later in the game that allows you to adopt creatures when you complete a battle and roam around. Depending on how much you Donate to help out the area, you may find it easier to adopt some animals moreso than others. But once they are collected and brought back to your sanctuary, they don’t seem to do much other than occasionally drop items that find a use somewhere else in the game.

Related: Fire Emblem Engage Difficulty Settings Explained: Which Mode is Right for You?

Maybe if enough of us rally against this injustice in a massive outcry, Nintendo will resolve this matter in a DLC. But we may just be waiting until the next game…