Fire Emblem Engage Difficulty Settings Explained: Which Mode is Right for You? 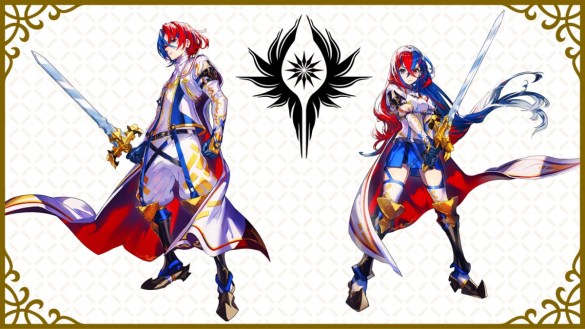 One of the biggest decisions you can make when starting a new Fire Emblem game is your difficulty settings. Especially nowadays, since recent games have added more options. We’ve already talked about how you make those difficulty selections, but now we’re here to talk a bit about what they actually mean. Fire Emblem Engage offers similar settings to the previous game, but if you’re new to the series, here’s how to choose which mode is right for you.

Alongside difficulty, there’s also a “mode” setting. And it’s also relevant to difficulty. The difference between “Classic” and “Casual” is one thing: Permadeath. Throughout the series’ history, Fire Emblem has had a hardcore reputation due to the fact that defeated units were lost forever. More recent games dialed back on this, offering Casual mode as a way to lure in potential fans turned off by this specific aspect. Turns out it worked pretty well!

Now for the traditional difficulty settings. You get three options. There’s Normal, Hard and Maddening. For the most part, this choice is mostly about the kind of scaling you expect in most games. The harder the setting, the more the game kicks your ass. There’s also one other key point of consideration, which is the Draconic Time Crystal.

The Draconic Time Crystal is for the rewind mechanic, which lets you turn back time in case a turn backfires on you or something. This feature was first introduced in Three Houses, and it makes its return in Engage. In Normal difficulty, you can use this thing as many times as you want. However, you only get ten tries (per battle, to be fair) in both Hard and Maddening. Once you run out, it’s down to your stubbornness and willingness to use the soft reset function. But hey, at least it’s not the “turn your GBA on and off” era anymore.