Can you Breed Paradox Pokemon in Pokemon Scarlet and Violet? – Answered

Have you ever wondered how they will reproduce in the future? 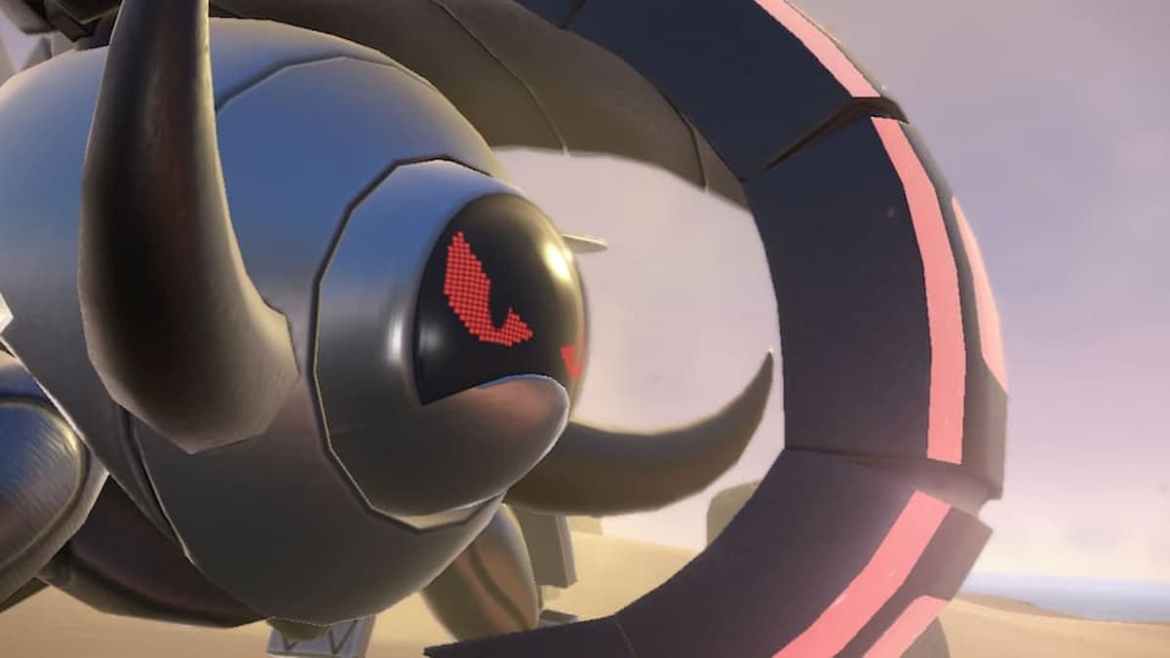 The new Paradox Pokemon introduced in Pokemon Scarlet and Violet are new (or old) species closely related to our current era creatures but belonging either to the past or to the future, hence their name. Most of them are kept in Area Zero and can only be obtained in the post-game, making them even harder to find (as if time traveling wasn’t hard enough on its own).

Due to their rarity, one would assume that the best way to get more of those is through good and old breeding methods. Just get those past/future big boys into a Picnic with Ditto and call it a day. But can you actually breed the Paradox Pokemon?

Can you Breed Paradox Pokemon in Pokemon Scarlet and Violet – Answered

Paradox Pokemon are rare in our current age for a reason. This will most likely continue to be the case as they are not allowed to breed with any other species. It doesn’t matter if it’s a past, future, or present-era Pokemon, you won’t be able to breed Paradox Pokemon in any way.

Related: What Pokemon Scarlet and Violet Gym Leaders Would Be Like If They Were Real People

Similar to Legendaries or Ultra Beasts, they’re considered unique species different from all of the others, and cannot produce eggs in the Pokemon Picnic no matter how much time they spend there.

A possible reason would be that creatures from different eras have far too many biological divergencies thanks to evolution and natural selection, which led them to be incompatible for breeding with each other. For Pokemon belonging to the same age, we may simply don’t know how they are used to breed. Our current methods are not the way, that’s for sure.

Related: How to Hatch Eggs in Pokemon Scarlet and Violet

How to get other Paradox Pokemon in Pokemon Scarlet and Violet?

While they’re treated as unique Pokemon have been in previous games, you can find multiple of them hanging around Area Zero after completing the main story quests. Some of the Paradox such as the version-exclusives Roaring Moon and Iron Valiant are definitely harder to spawn, but they’ll show up eventually. And they’re not shiny locked, so you can easily hunt for them with items such as the Shiny Charm or with the help of the special Sandwiches.