Can You Be Evil in Hogwarts Legacy? - Answered - Prima Games
Tips

Can You Be Evil in Hogwarts Legacy? – Answered

There's a few very different ways to play the game 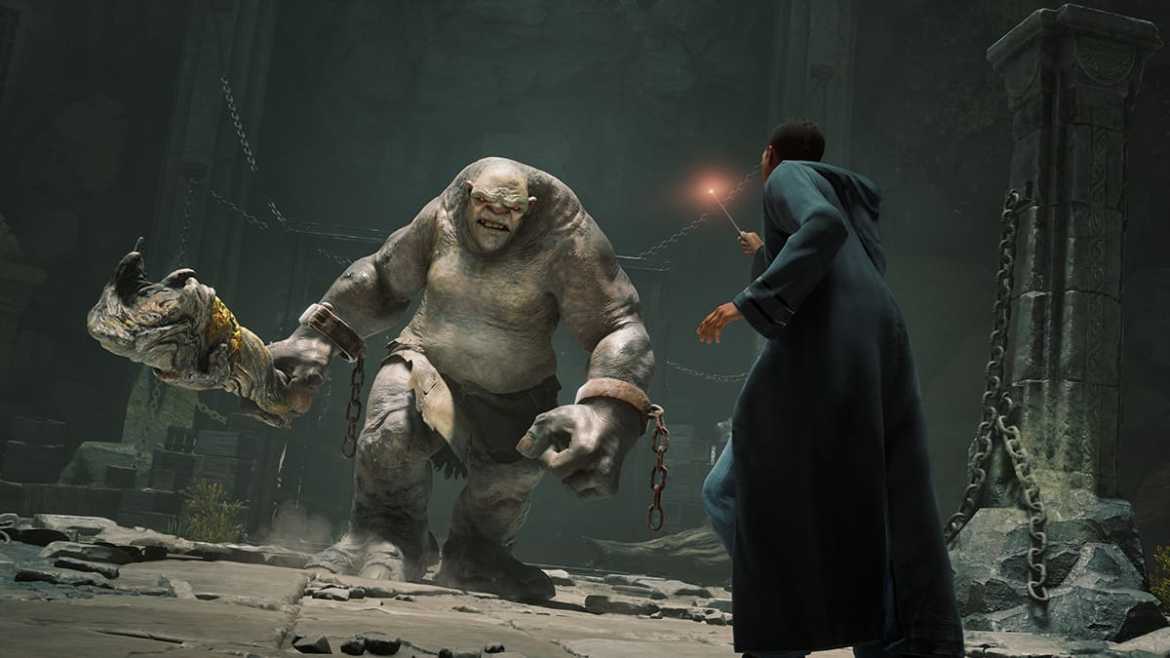 At its core, Hogwarts Legacy is about you playing as a fifth-year magical student who uncovers the secrets of Ancient Magic and its origins. With your character possessing rare and powerful abilities, you’ll be able to use these to solve puzzles, battle enemies, and stop the growing Goblin Rebellion. While this may initially sound like you’ll be a kindhearted do-gooder, this begs an important question: can you choose to be evil instead? If you’re interested in learning more, continue reading to discover whether you can be evil in Hogwarts Legacy.

Can You Be Evil in Hogwarts Legacy?

This question can be interpreted in multiple ways, influencing the exact answer and way of thinking about it. However, some crucial notes about your character’s abilities, allies, and the world around you sway this answer toward one side.

With that in mind, let’s start with the simple answer: Yes, kind of. At least, you can be gameplay-wise.

Before diving deeper into this, the Hogwarts Legacy Frequently Asked Questions page confirms that no morality system exists in the game. With that in mind, smaller actions and the spells you cast won’t constantly influence or automatically determine whether you’re good or evil. Instead, various quest lines and how you explore those will help decide this. There are multiple endings in the game, and although it’s unlikely one of these ends in you becoming an evil mastermind, there are some “evil” things your character can do.

Related: Which Platform Should You Buy Hogwarts Legacy On? – PC, Console and Switch Differences Explained

The most notable feature of Hogwarts Legacy that can sway your character toward the side of evil is the dark arts and Unforgivable Curses. Dark magic and all three Unforgivable Curses are in the game, which your character can learn to their heart’s content. Mainly using these throughout your playthrough will help you play the part of an evil witch or wizard, even if it doesn’t drastically change the story.

Another lesser-known part to this is the addition of the Dark Arts Battle Arena and your free rein to use dark magic, including the Unforgivable Curses, here. In other words, you can Avada Kedavra as many enemies as you’d like if that’s the way you’d like to play!

Even though the way you play the game and the spells you use can help shape your “good” or “evil” nature, without a morality system, it’d be difficult to turn to the dark side completely. With multiple endings, though, anything is possible.

Hogwarts Legacy will be available on PC, PlayStation 4, PlayStation 5, Xbox Series X|S, Xbox One, and Nintendo Switch through the official website. If you’re interested in learning more about the game, check out How to Get the Thestral Mount and Will Hogwarts Legacy Release on Mac?