'Tis the Blue season once again 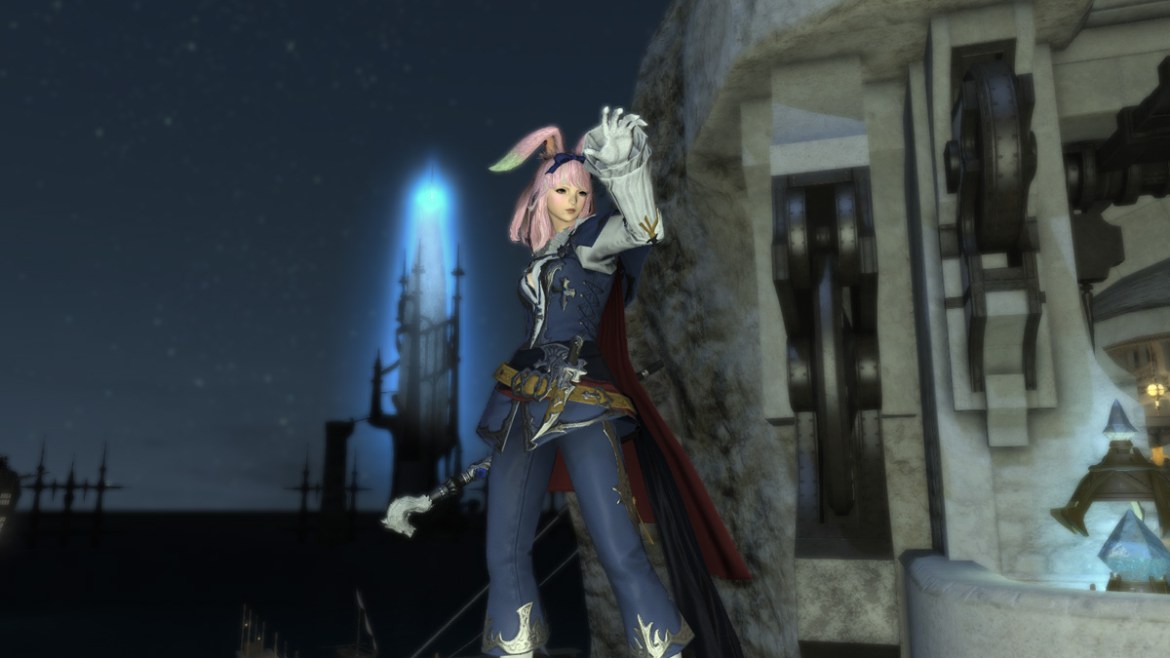 Patch 6.2 of Final Fantasy XIV is finally coming to an end, and the Moogle Treasure Trove is here once again to give it a proper goodbye. The seasonal event is known for being one of the easiest ways of obtaining some rare (and sometimes even exclusive) items in the game in a much easier way than usual. This includes rare Mounts, huge amounts of MGP, and emotes.

All of these are earned through the current season’s Irregular Tomestones, which happen to be the Creation ones this time around. They can be obtained by completing various activities around the game, which means you may get them when doing your regular Daily Roulettes. But you’ll need to get some grinding going if you want the big items, such as the exclusive Namazu Neckerchief or the rare Falcon mount.

You can get the Irregular Tomestones by running duties with the Moogle icon beside their level, and the amount received will depend on the duty itself. Like we said before, they can be obtained by regular play by being lucky with the duties you get on Roulettes, but since that’s not as effective as farming directly, here are some tips to help you get this farm done.

Blue Mages mains rejoice as your brethren are needed once more! The Irregular Tomestone events are always associated with Blue Mages as this is one of the best chances for them to shine. Four Blue Mages can squeeze a 15-minute run into a five minute breeze.

The target this time is Brayflox’s Longstop (Hard). It awards 4 Tomestones per run and doesn’t require much preparation before tackling it. To enter dungeons as a Blue Mage, you must select the Unrestricted Party in the Duty Finder Settings at the upper corner of the Duty Finder. Also, remember to activate Level Sync to be eligible for the Tomestones.

You need the spells Ram’s Voice, Ultravibration, Missile, Moon Flute, Whistle, and Final Sting, and at least one person need to have Mighty Guard; otherwise, you can run with three Blue Mages and one Tank. You can add Aetheric Mimicry, Off-Guard, and Tingle into the mix for extra damage, but they’re not obligatory. Invite your friends or people from your FC to the farm or set up a Party Finder for the duty before heading into the dungeon.

Pull all the mobs before the party uses Ram’s Voice to freeze them. When they’re all immobilized, one person goes for Ultravibration to dispose of them. Set up an order of who’s using Ultravibration during each pull to manage its 120s CD.

Having two people using Missile simultaneously can easily defeat the first boss. The second one is immune to said strategy but can be quickly defeated with the overpowered Blue skills. The last one requires a more precise strategy.

All Blue Mages must use the Moon Flute + Whistle + Swiftcast + Final Sting combo at the same time to kill it before it becomes invulnerable. 2 Moon Fluted Mages should be enough, so if everyone can do it as soon as the fight starts, you shouldn’t find any problems.

Cutter’s Cry is also a quick alternative for a dungeon, although it can take a while longer to complete.

You can run the same duties with regular Jobs through the Duty Finder and get them at a slower pace. You’ll have to stick to this if you don’t have Blue Mage leveled to at least 50 or simply don’t want to use the class. Not everyone is a fellow Blue Mage enjoyer.

Battle on the Big Bridge is probably your best bet if going for that route. The fight doesn’t take much longer than 5 minutes nowadays and can be quickly farmed for some Tomestones. PvP modes (excluding Crystalline Conflict) also award a good amount of Tomestones if you manage to win, but is more of a gamble than anything.

Doing the MSQ Daily Roulette is also a good way of getting them, especially if you get The Praetorium with a whooping 7 Tomestones awarded per run. You just need enough patience for completing it. Castrum Meridianum will only get you four, though. Other Roulettes might lead you to other related duties, which will also get you more Irregular Tomestones.

Since this event always finds its way back into the game, it might be time to get some work done on your Blue Mage if you haven’t leveled it already. It’s a fun, different way to break the game, and those events highlight how good that can be.